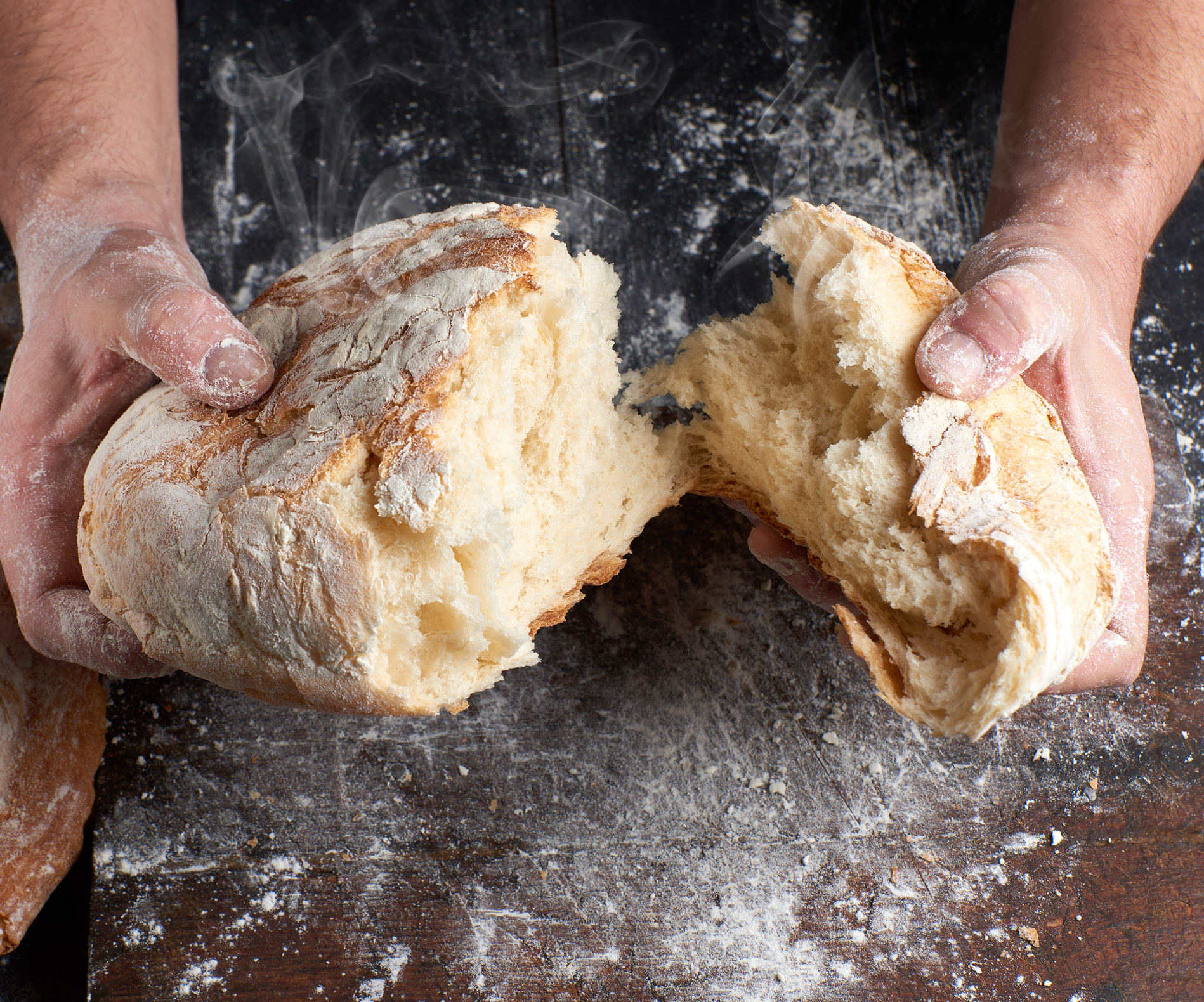 Jesus the Bread of Life Part 6

God never says “No” to the person that says “Yes” to Him. The Apostle John had a vision of this reality.

“Behold, I stand at the door and knock. If anyone hears My voice and opens the door, I will come in to him and dine with him, and he with Me.” (Revelation 3:20)

One key thing to remember is that nobody comes to Jesus without being invited by the Father. This is an important point. When we witness to people, we are hoping that they all receive Jesus. But the Bible says there are times for sowing and reaping and different stages in the salvation process for people. Jesus said people come to Him by the Father’s drawing. It is the Father that opens our heart to Him. We think we found Jesus, but it is the Father who found us and showed us to Jesus.

God, who at various times and in various ways spoke in time past to the fathers by the prophets, has in these last days spoken to us by His Son, whom He has appointed heir of all things, through whom also He made the worlds; who being the brightness of His glory and the express image of His person, and upholding all things by the word of His power, when He had by Himself purged our sins, sat down at the right hand of the Majesty on high, having become so much better than the angels, as He has by inheritance obtained a more excellent name than they. (1:1-4)