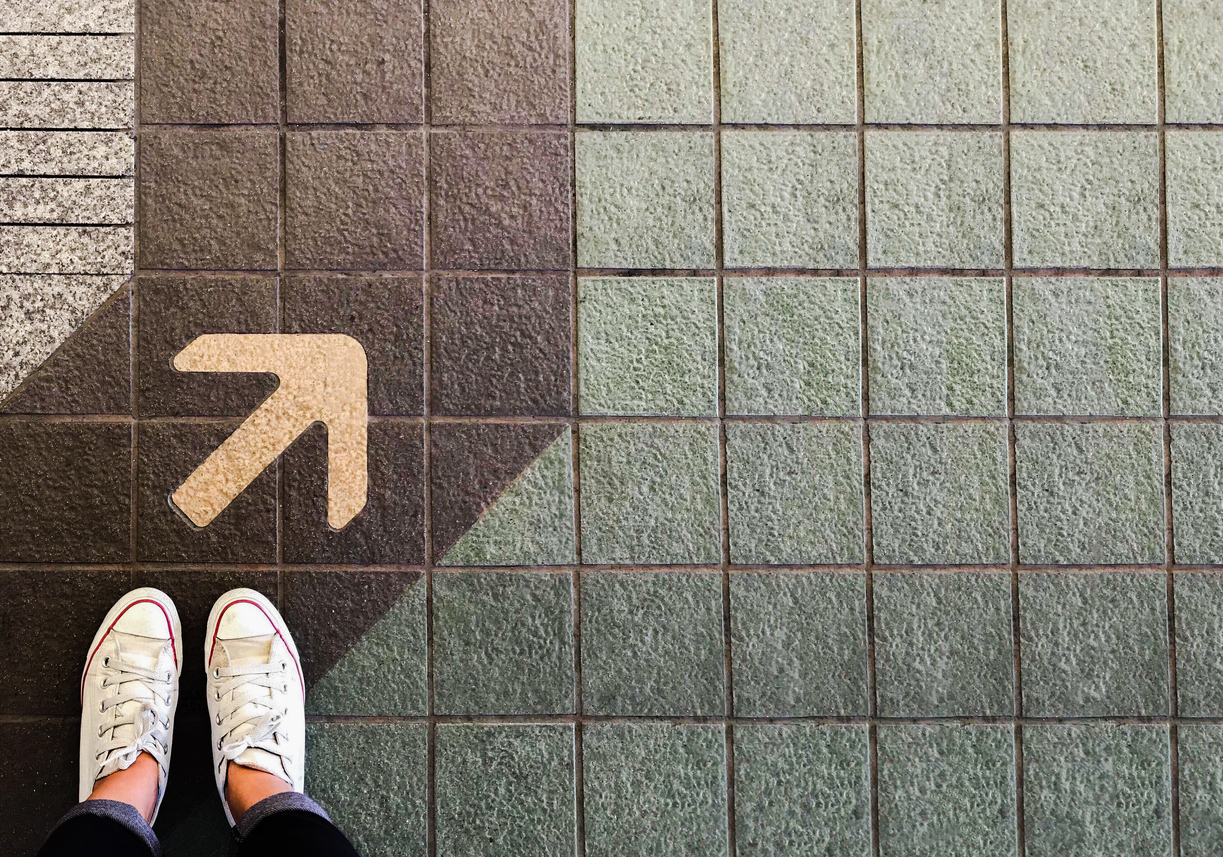 Jesus: the Way, the Truth, and the Life Part 11

Jesus is the Truth about who God is. Throughout John’s Gospel, Jesus says that if we see Jesus, we see the Father.

“But I have a greater witness than John’s; for the works which the Father has given Me to finish—the very works that I do—bear witness of Me, that the Father has sent Me. And the Father Himself, who sent Me, has testified of Me. You have neither heard His voice at any time, nor seen His form. But you do not have His word abiding in you, because whom He sent, Him you do not believe.” (John 5:36-38)

“It is written in the prophets, ‘And they shall all be taught by God.’ Therefore everyone who has heard and learned from the Father comes to Me. Not that anyone has seen the Father, except He who is from God; He has seen the Father. Most assuredly, I say to you, he who believes in Me has everlasting life.” (John 6:45-47)“If you had known Me, you would have known My Father also; and from now on you know Him and have seen Him.” (John 14:7)

Jesus said to him, “Have I been with you so long, and yet you have not known Me, Philip? He who has seen Me has seen the Father; so how can you say, ‘Show us the Father’? Do you not believe that I am in the Father, and the Father in Me? The words that I speak to you I do not speak on My own authority; but the Father who dwells in Me does the works. (John 14:9-10)

“He who hates Me hates My Father also. If I had not done among them the works which no one else did, they would have no sin; but now they have seen and also hated both Me and My Father. But this happened that the word might be fulfilled which is written in their law, ‘They hated Me without a cause.’” (John 15:23-25)

Jesus perfectly represented the heart of the Father. If I want to know who the Father is, we ned to look at the Son. Jesus showed us God the Father.

God, who at various times and in various ways spoke in time past to the fathers by the prophets, has in these last days spoken to us by His Son, whom He has appointed heir of all things, through whom also He made the worlds; who being the brightness of His glory and the express image of His person, and upholding all things by the word of His power, when He had by Himself purged our sins, sat down at the right hand of the Majesty on high, having become so much better than the angels, as He has by inheritance obtained a more excellent name than they. (Hebrews 1:1-4)

Not only is Jesus the truth about God’s identity, but Jesus is also the truth about who we are. The moment we come to Christ, we enter a re-education camp called the church. The primary role of the church outside of discipleship, community, presenting the gospel, helping those in need, is to awaken the kingdom identity in our lives. “For our citizenship is in heaven, from which we also eagerly wait for the Savior, the Lord Jesus Christ, who will transform our lowly body that it may be conformed to His glorious body, according to the working by which He is able even to subdue all things to Himself.” (Philippians 3:20-21) Our earthly journey is the awakening of our identity through a relationship with Christ. Knowing the real God and knowing who He made us be is vital to our walk.

If we know who God is and don’t know the truth about ourselves, we will limit what He can do for and through us. We see this in the life of the spies that Moses sent out — we may see ourselves like the Israelites did, as grasshoppers. But God says we are His children.

Therefore, if anyone is in Christ, he is a new creation; old things have passed away; behold, all things have become new. (2 Corinthians 15:7)

God wants us to discover the new us. The New Testament is the revelation of who we are in Christ. We are sons and daughter of the King. Our journey is to discover and experience this new identity he has given us.

For you did not receive the spirit of bondage again to fear, but you received the Spirit of adoption by whom we cry out, “Abba, Father.” (Romans 8:15)

Inheritance follows identity. The natural consequence of identity is the realization and attainment of what we have in the family we belong to. People who don’t know their identity in God will never know what they have in God. When we know that we are sons and daughters of the King, the promises in the Bible will come alive and we will be able to receive them and walk in them.