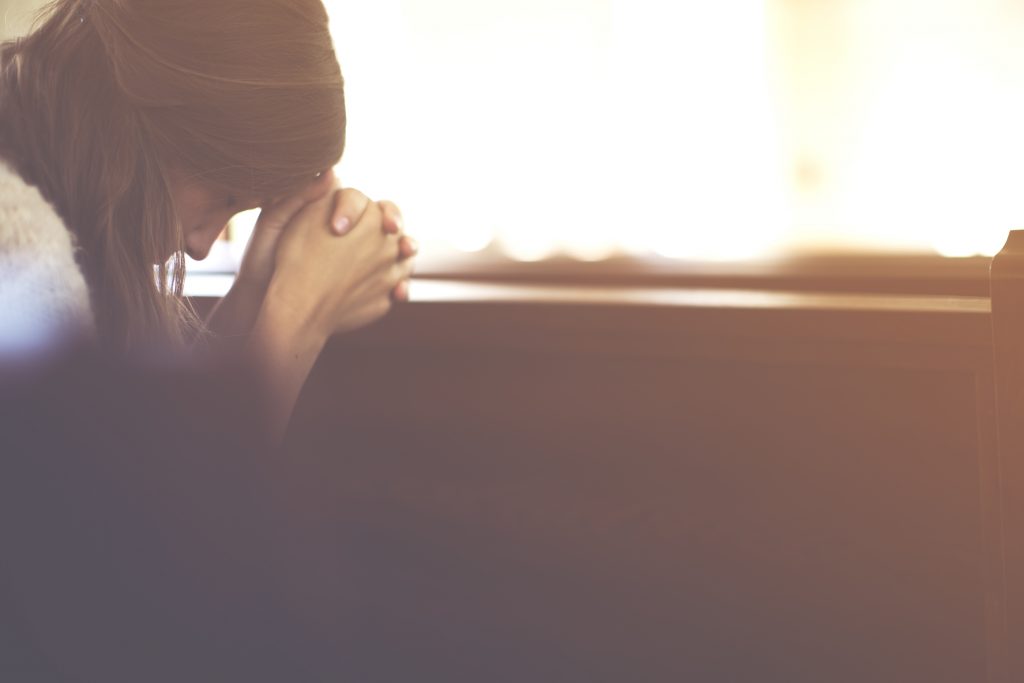 In these days the gates of hell (Satan’s authority over lives, families, cities and nations) shall not stop the offensive attack of the army of God in the earth.

Through prayer we are seeing the gates of hell torn down all over the world because we are gaining the keys of the kingdom and putting them to use in our personal times with the Father.