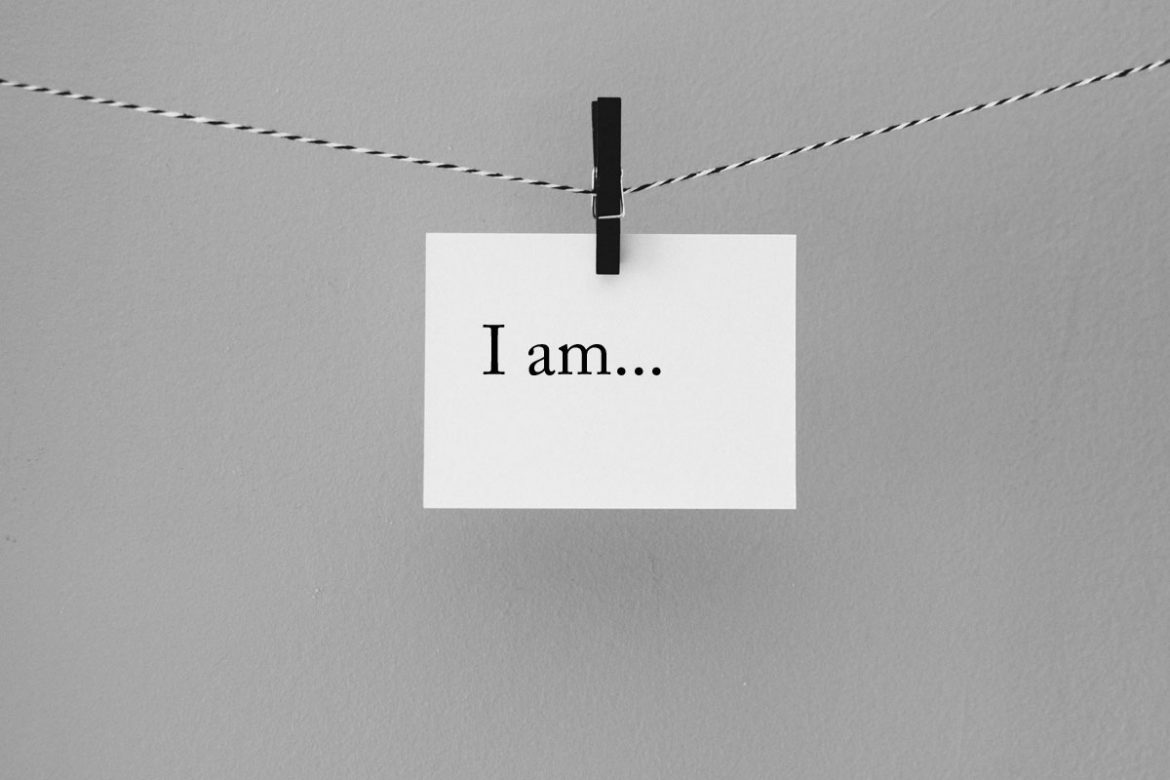 Know who you are

Then some of the itinerant Jewish exorcists took it upon themselves to call the name of the Lord Jesus over those who had evil spirits, saying, “We exorcise you by the Jesus whom Paul preaches.” Also there were seven sons of Sceva, a Jewish chief priest, who did so.

And the evil spirit answered and said, “Jesus I know, and Paul I know; but who are you?”

Then the man in whom the evil spirit was leaped on them, overpowered them, and prevailed against them, so that they fled out of that house naked and wounded (Acts 19:13-16).

We must be on guard and make sure that our identity is not based in other people’s beliefs. Even if they believe in Jesus and live for Jesus, they may have wrong ideas about Him. God wants us to know who we are so we don’t suffer the fate of the sons of Sceva. They were leaped on, overpowered, prevailed against, and fled naked in the streets. Their lives were overrun because they didn’t know who they were. We can know who we are because God has given us His Word, in which He tells us, first and foremost, we are sons and daughters.