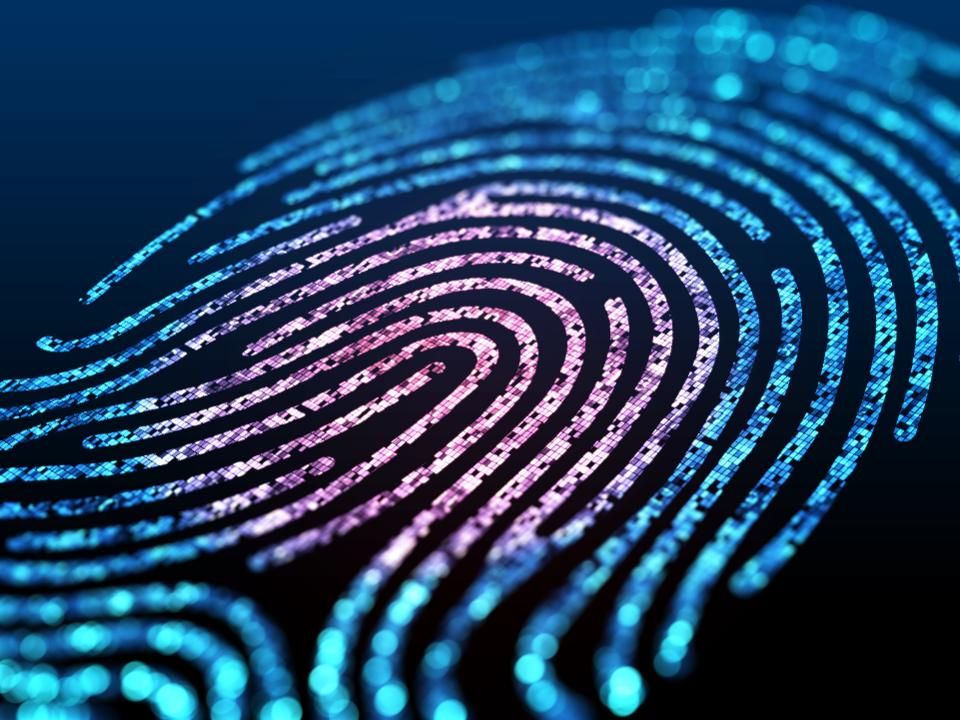 Living Out the New Identity, Part 1

Therefore it is of faith that it might be according to grace, so that the promise might be sure to all the seed, not only to those who are of the law, but also to those who are of the faith of Abraham, who is the father of us all (as it is written, “I have made you a father of many nations”) in the presence of Him whom he believed—God, who gives life to the dead and calls those things which do not exist as though they did;  who, contrary to hope, in hope believed, so that he became the father of many nations, according to what was spoken, “So shall your descendants be.” And not being weak in faith, he did not consider his own body, already dead (since he was about a hundred years old), and the deadness of Sarah’s womb. He did not waver at the promise of God through unbelief, but was strengthened in faith, giving glory to God, and being fully convinced that what He had promised He was also able to perform. And therefore “it was accounted to him for righteousness” (Romans 4:16-22).

Abraham believed God, and walked around calling himself by his new name Abraham. He came into his calling. He knew the God, “who gives life to the dead and calls those things which do not exist as though they did.” For one year Abraham reminded himself of his new identity and it unleashed the miracle of Isaac’s birth. When our identity changes, our relationship with God changes. We start to interact with God not as beggars, but as sons and daughters. If we want our destiny, we need to fix our identity to line up with God’s word. We have to work like Abraham on renewing our minds to the identity God gives us.