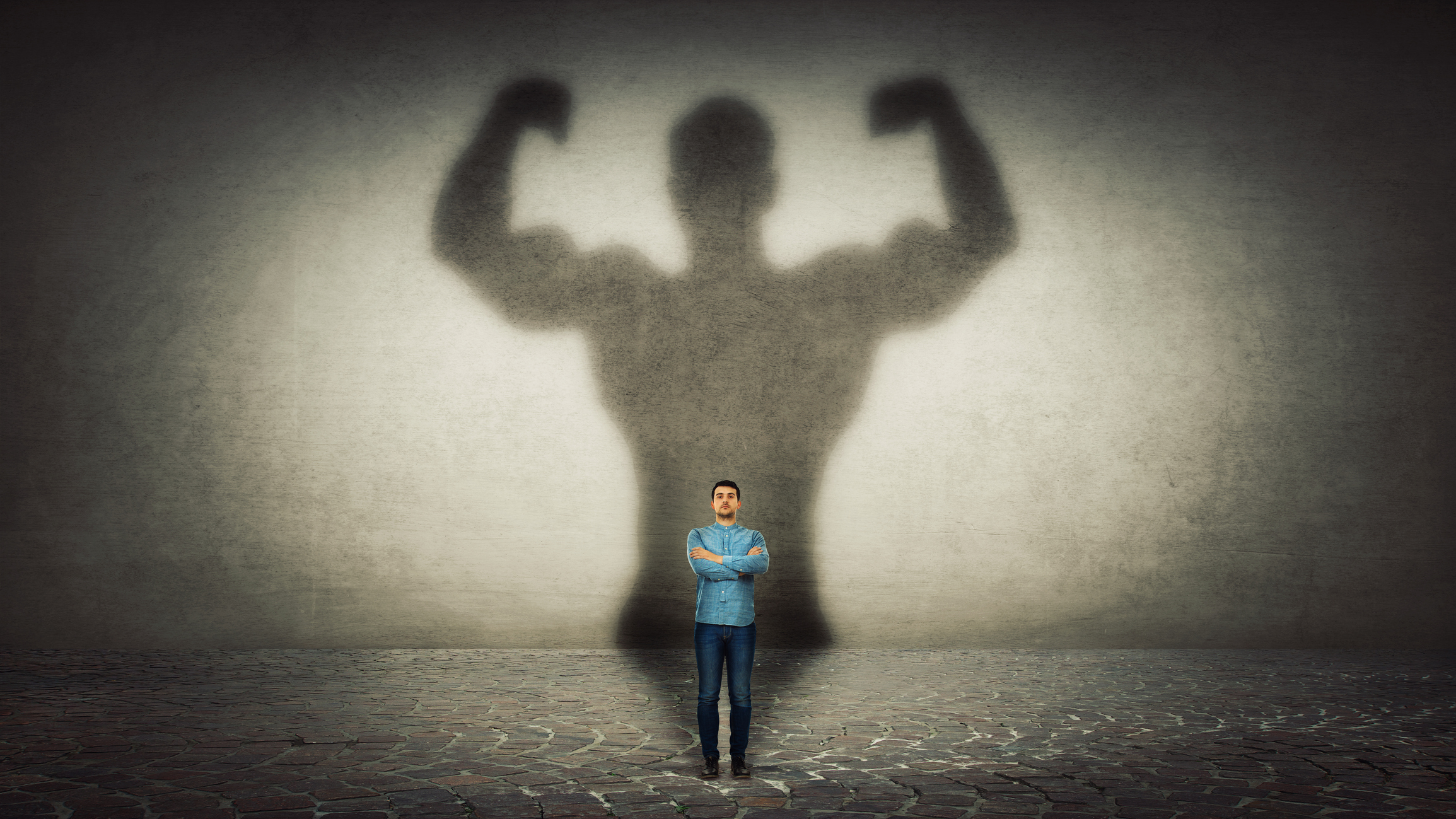 When I was teaching Christina, my youngest daughter, how to ride a bike, we lived on a cul-de-sac. I was tinkering in the garage, my back was to her and she was riding circles in the cul-de-sac. I didn’t hear the crash, but I hear her little voice say, “Oh, daddy.” IN a split second, I was at her side. I don’t remember walking—or running—to her side. I think I flew. I was there in a moment’s time. She had fallen and I was needed to pick her up.

A few years ago, my wife and I were driving down a very busy street in central Phoenix. We were enjoying the drive on a Sunday afternoon. We reached a street light and were going through it—the third car in the intersection—and someone was barreling towards us, ready to run the red-light. I looked out the driver side window (I was driving) and I was close enough to see the drivers face. I turned to Mary and said this simple prayer, “Oh, Jesus, help us.” It was going to be a fantastic crash once that car hit me.

The next thing I knew, we were through the intersection and the car had sped behind us. I was so close I could see the guys pimples. He was speeding right at us. I had no time to hit the brakes. All I said was Jesus and we were saved.

God is our helper. He is the one that comes running when we call him.

If you have kids, you know when your child’s cry is off. You recognize their cry: dirty diaper cry, hurt cry, hungry cry. God knows our different cries. You say Jesus and he comes running.

We live in an age of phobias: a panic that grips a person causing them to run away. It means to be alarmed, scared, frightened, intimidated, anxious. All of those things are just as real as when they were written. We don’t need to fear because our Helper is stronger than our problems. And when we don’t believe that, we elevate our fears or your circumstances above God.

We don’t have a little God and big mountain. We have a big God and a little mountain. There is nothing in the universe more important to God than running to the rescue of his children.

“I, I am he who comforts you; why then are you afraid of a mere mortal who must die, a human being who fades like grass? You have forgotten the Lord, your Maker, who stretched out the heavens and laid the foundations of the earth. You fear continually all day long because of the fury of the oppressor, who is bent on destruction. But where is the fury of the oppressor? The oppressed shall speedily be released; they shall not die and go down to the Pit, nor shall they lack bread. For I am the Lord your God, who stirs up the sea so that its waves roar—the Lord of hosts is his name. I have put my words in your mouth, and hidden you in the shadow of my hands, stretching out the heavens and laying the foundations of the earth, and saying to Zion, ‘You are my people.’” (Isaiah 51:12-16)