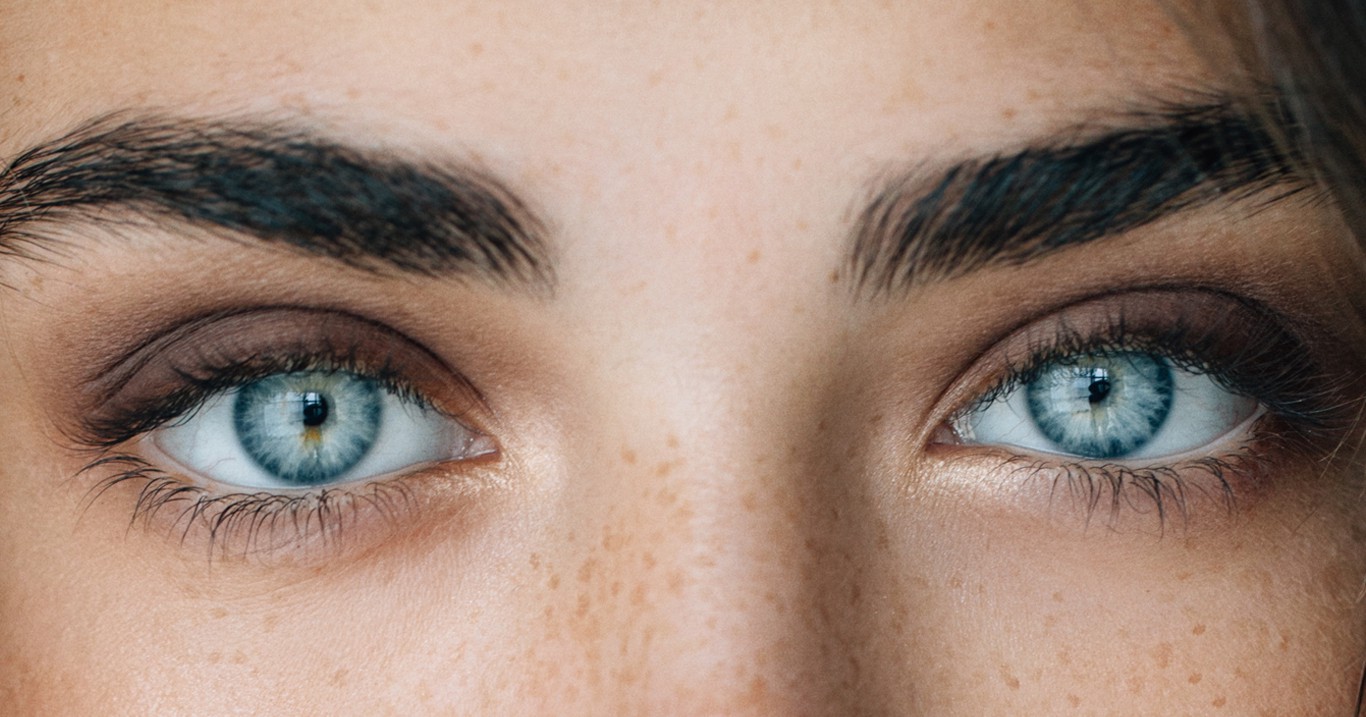 When we hear the spies speak to the Isrealites, it seems they saw different things. But the truth is the twelve spies who went over Jordan to spy out the land all saw the same physical things. But the way they saw the stuff is what separated them from each other.

Ten of the spies were fearful and unbelieving.

Two of them were faith-filled.

“Then Caleb quieted the people before Moses, and said, ‘Let us go up at once and take possession, for we are well able to overcome it.’ But the men who had gone up with him said, “We are not able to go up against the people, for they are stronger than we.” And they gave the children of Israel a bad report of the land which they had spied out, saying, “The land through which we have gone as spies is a land that devours its inhabitants, and all the people whom we saw in it are men of great stature. There we saw the giants (the descendants of Anak came from the giants); and we were like grasshoppers in our own sight, and so we were in their sight.’” (Numbers 13:30-33)

Verse 33 tells us, “and we were like grasshoppers in our own sight.” The ten spies who were fear-filled had grasshopper vision. They had not allowed all the tremendous miracles and deliverances that God had given them to build their faith and change their vision.

Grasshopper vision always has an excuse why we can’t do what God said we could do. In 2 Kings we find that the prophet Elisha’s vision was that God was in control and able to do what He said He would do. However, he had a problem with one of his “church staff.” We read in 2 Kings 6:14-17 that the enemy had sent “horses and chariots and a great army there and they…surrounded the city” in which Elisha was living. The next morning “when the servant of the man of God arose early and went out, there was an army, surrounding the city with horses and chariots. And his servant said to him, ‘Alas, my master! What shall we do?’ So he answered, ‘Do not fear, for those who are with us are more than those who are with them.’ And Elisha prayed, and said, ‘Lord, I pray, open his eyes that he may see.’ Then the Lord opened the eyes of the young man, and he saw. And behold, the mountain was full of horses and chariots of fire all around Elisha.”

One morning Elisha’s servant woke up to find a host of their enemy’s armies surrounding their city. He ran to Elisha and cried, “Now what are we going to do?” His vision was limited to what his physical eyes could see. The current circumstance had filled his heart with fear and failure and hopelessness. Elisha prayed to God and asked God to open his servant’s spiritual eyes. God did open the eyes of the servant and then everything changed. If the circumstances of your life have filled you with fear and failure, then pray and ask God to change your vision.

The Holy Spirit’s prayer through the Apostle Paul in Ephesians 1:17-19 gives us a key in this area: “The God of our Lord Jesus Christ, the Father of glory, may give to you the spirit of wisdom and revelation in the knowledge of Him, the eyes of your understanding being enlightened; that you may know what is the hope of His calling, what are the riches of the glory of His inheritance in the saints, and what is the exceeding greatness of His power toward us who believe, according to the working of His mighty power.”

The Holy Spirit will open the “eyes of your understanding” so you can know, from God’s Word:

WHO YOU ARE IN CHRIST

WHAT YOU HAVE IN CHRIST

WHAT YOU CAN DO IN CHRIST