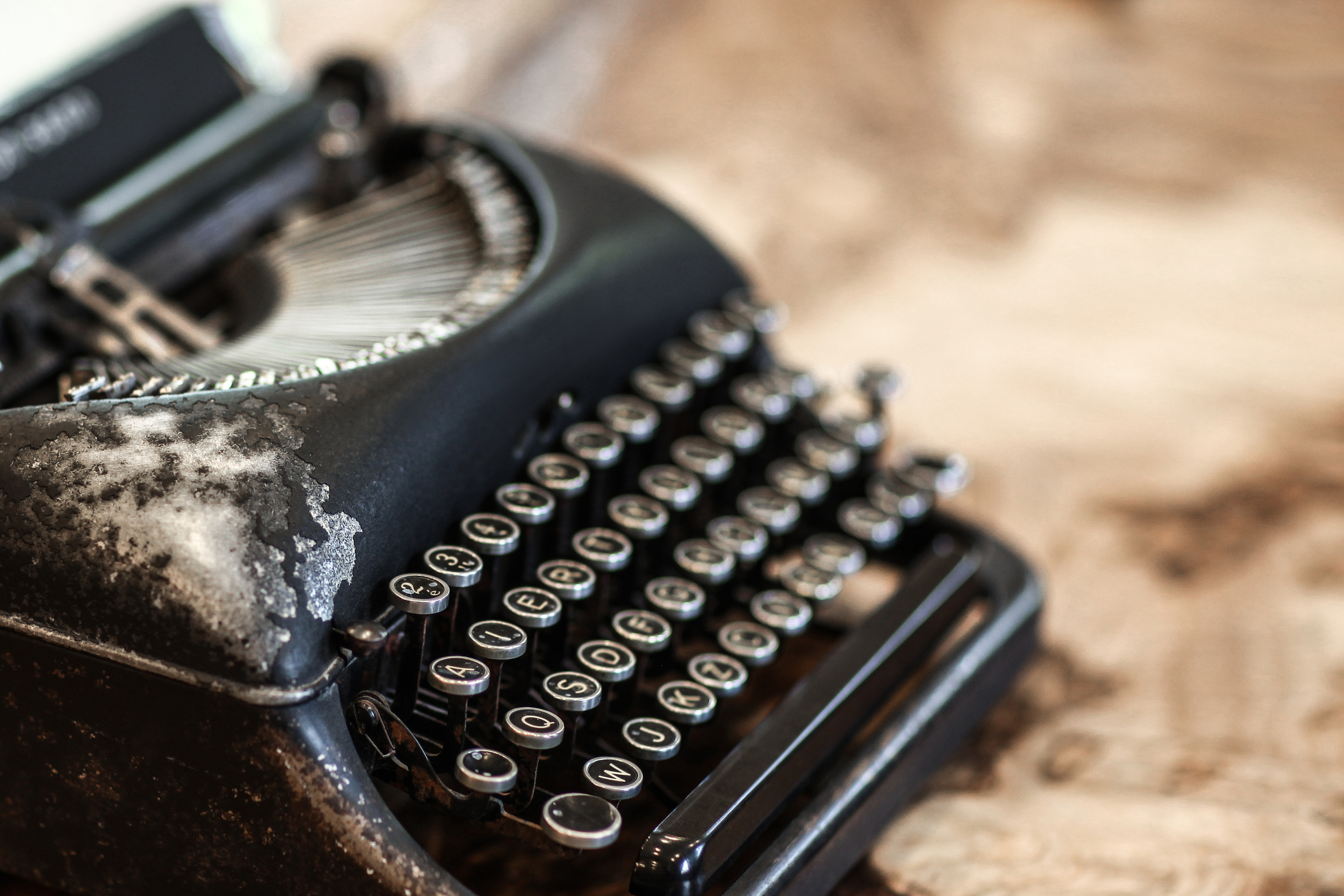 The author of a better contract

So, here the author is showing us that Jesus is sitting at the throne of power, the throne of honor, the throne at the righthand of God, as the author of a better contract. He brought a better contract (the New Testament) to earth. It was an unconditional covenant that contrasts with the other ones. They were based on man keeping his part of the contract. But man proved to be unable to keep up his end. Man could not and can not keep up the righteousness that is required to stay in right relationship with God. Jesus showed up and made the new covenant without us and sealed it with his obedience, his blood, his sacrifice, his grace—all done for us and in place of us. All we have to do is receive it. It’s based on God’s faithfulness and not man’s faithfulness. It’s the best way.

“If you understand what happens in Genesis 15, you’re at the heart of what the Bible’s all about. In Genesis 15, God has said to Abraham, ‘I will bless you.’ But Abraham says, ‘How do I know? How can I be sure?’ So God says, ‘Well here’s what I want you to do. I want you to kill some animals and to cut the animals into pieces and arrange the pieces in two rows with an aisle so you can walk through them.’

“Now you and I are utterly confused by that, but Abraham wasn’t. Because in those days, when a great lord wanted to make a covenant with a peon or a peasant or a lesser vassal or servant, that’s how it was done. Animals were slain, the pieces were arranged, and when the servant took the oath of loyalty to the lord, the servant did so as he was walking between the pieces. Why? He was acting out the curse of the covenant. He was saying, ‘I swear loyalty to you oh Lord, and if I do not keep my promise, may I be cut into pieces like this.’

“So Abraham figured he was arranging a situation for a covenant ceremony. And so he cut the pieces up and he expected that he would be called to walk through because lords never walked through the pieces. So he waited, and he waited, and then all of a sudden Genesis 15 tells us incredible darkness came down. It was the darkness of judgment, and in the midst of the darkness: God. He appeared as a smoking, fiery pillar just like at Mt. Sinai later on. And he passed through the pieces, as he promised to bless Abraham!

“Now Abraham was startled and almost every commentator who’s ever tried to comes to grips with Genesis 15 is startled, because what that means is that God is not just saying ‘I will bless you’ but He’s promising to die if He doesn’t bless him. He’s promising to be torn to pieces if he doesn’t bless Abraham. Well, that’s amazing, but that’s not all.

“Abraham had two shocks. The first shock was that God went through the pieces, but the second shock was that Abraham was never called to go through the pieces himself. The ceremony ended, and we’re told in 15:18, ‘and therefore God made a covenant with Abraham.’ But this was unheard of. It was amazing for the lord to come and walk through the pieces, but for the servant not even to make the oath? Abraham knew what it meant, though he didn’t see how it could be. It meant God was making the promise for both of them, and he was taking the curse of the covenant on for both of them! And what he was doing was he was saying, ‘Not only, will I be torn to pieces if I don’t keep my promise, I’ll be torn to pieces if you don’t.’

“‘Oh Abraham, Abraham,’ God is saying, and to all of us, “Oh world, I will bless you no matter what. Even if it means that my immortality must become mortal. Even if my glory must be drown in darkness. Even if I have to literally be torn to pieces.” And he was, because centuries later, darkness came down on Mt. Calvary, thick darkness, and in the midst of the darkness there was God in the person of Jesus Christ and he was literally being torn to pieces. Nails, spears, thorns… why? He was taking the covenant curse.

“And it’s Paul who says, ‘Christ redeemed us from the curse of the Law by becoming a curse for us. He redeemed us in order that the blessing given to Abraham might come to us all through Jesus Christ.’ Paul says in Romans 4 this is how God can be both just and justifier of those who believe. This is the ultimate blend of law and love. How so?