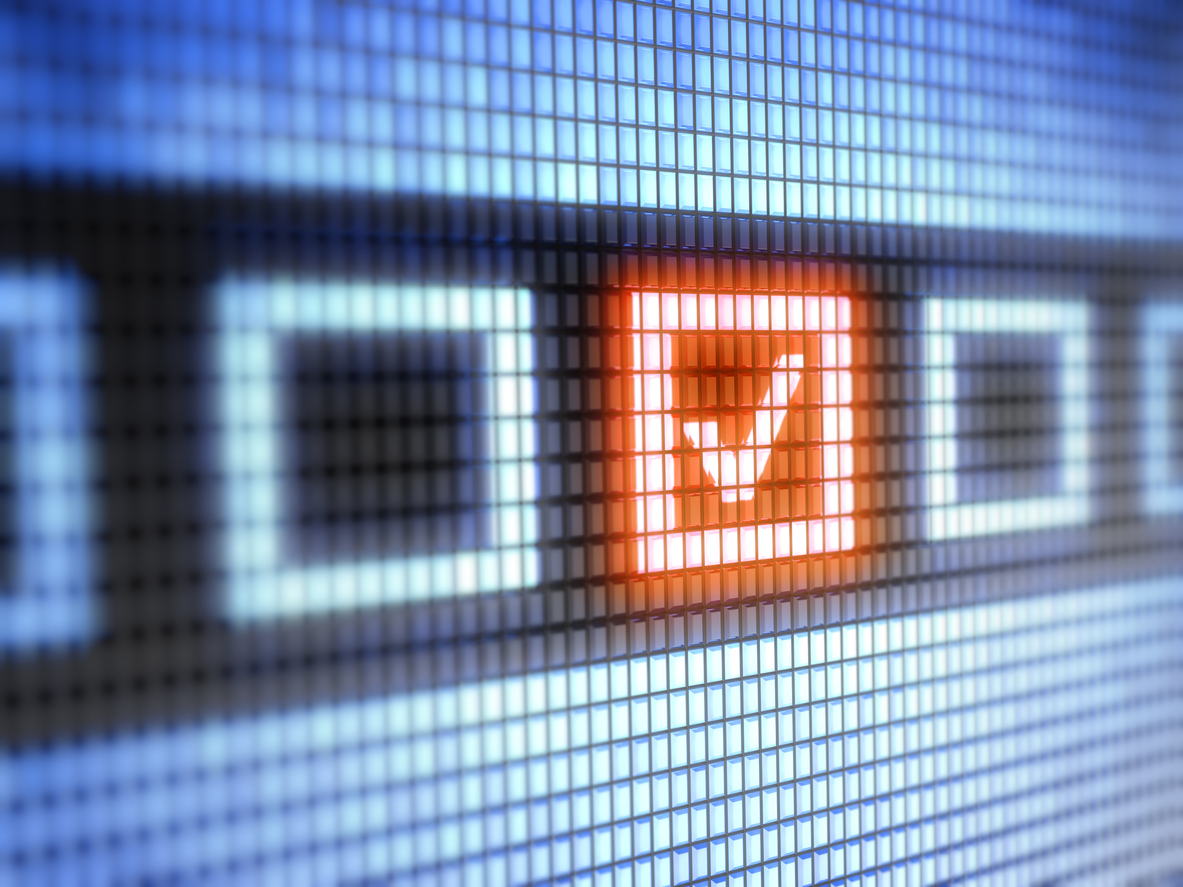 The Law of Confirmation

In the United States, our political system requires that when there is a vacancy in the U.S. Supreme Court, the President must nominate a Judge that  must also be confirmed by the U.S. Senate.

The confirmation process is in our governmental system as a tool to protect and balance the system. God has a confirming process too. Its purpose is to strengthen and settle the vision God has given to us; to protect us from possible division or deception; to build in us unshakeable confidence and resolve. This principal is called the THE LAW OF CONFIRMATION.

The law of confirmation works as God establishes and secures His purpose for us through repetition and confirmation. When God spoke to Abraham about the vision of a promised land and a promised heir (son), He REPEATED His promise to him several times.

The purpose of this repetition was to bring Abraham from curiosity to confirmation. Any major dream or vision God has for your life, He will repeatedly confirm.

This process is vitally linked to the success of your vision in God. Every confirming sign and signal God gives you becomes a pillar of strength and support to your vision. This support system becomes an anchor of hope when the storms of opposition hit your life. I believe the more confirmation God gives us, the greater the opposition and struggle will be in the future. God is simply preparing us to fight off the impending attacks with the confidence and courage that confirmation brings.

When I was twelve years old, a great man of God called me out of a large crowd and prophesied that God’s hand was upon me and I was called to the ministry. That was the first of probably a dozen similar experiences I had before I was eighteen years old. After going into the ministry at nineteen and pioneering a church in my mid-twenties, I now greatly appreciate those words as times of strengthening from the Lord. Had I known some of the battles and struggles I would have faced, it would have been easy to retreat or give up if God had not deeply embedded His purpose for my life with those confirmations.

This law of confirmation is found in 2 Corinthians 13:1:

This is the third time I am coming to you. In the mouth of two or three witnesses shall every word be established.

What God has called us to do and be, He will confirm through others to establish your faith.

There have been so many men and women who have shipwrecked their faith and lives simply because they didn’t know the law of confirmation. Many have had “special revelations” that they quickly acted on which brought them great disappointment and discouragement when it fell apart. The reason God has placed the five-fold ministry (apostle, prophet, evangelist, pastor teacher) in the Church is to be a confirming and protecting ministry to the believer. If you are not involved and committed to a church body and submitted to a pastor, you do not have any God-given safe-guards and protection.

The other side of the issue is that if you are involved with religious negative critical people and leaders with no vision, you must find a pastor and people that will come into AGREEMENT with what God has for your life. Agreement is power. When someone agrees and believes with you, it is confirming strength. Matthew 18:19 reads:

”"Again I say unto you, That if two of you shall agree on earth as touching any thing that they shall ask, it shall be done for them of my Father which is in heaven.”

I don’t spend much time with negative, doom and gloom, critical ministries. They will discourage and destroy my dreams. I do fellowship and relate to men with a vision and purpose. Why?

What God is saying and doing is never only given to a privileged minister or believer who claims to have a “special revelation” or “special new doctrine.” God confirms His Word to us in a company of witnesses.

Surely the Lord God does nothing,

Unless He reveals His secret to His servants the prophets. (Amos 3:7)

Notice the key word, “prophets,” is plural because God will safeguard and establish His Word for us by confirmations.

Jesus was making the biggest decision of His life. This entire purpose was climaxed in the direction He was to shortly take. In the Garden of Gethsemane, Jesus prayed three times. Why would the Son of God need to seek God’s confirming direction three times? For several critical reasons:

1. Because of the tremendous importance of that one action—the eternal destiny of the human race depended on it.

2. Because of the great personal cost of suffering.

3. Because of the possible alternatives that required so much less.

God the Father spoke the exact same thing to His Son three times by the Holy Spirit. After the third time, Jesus was strengthened enough to fully follow the direction for His life.