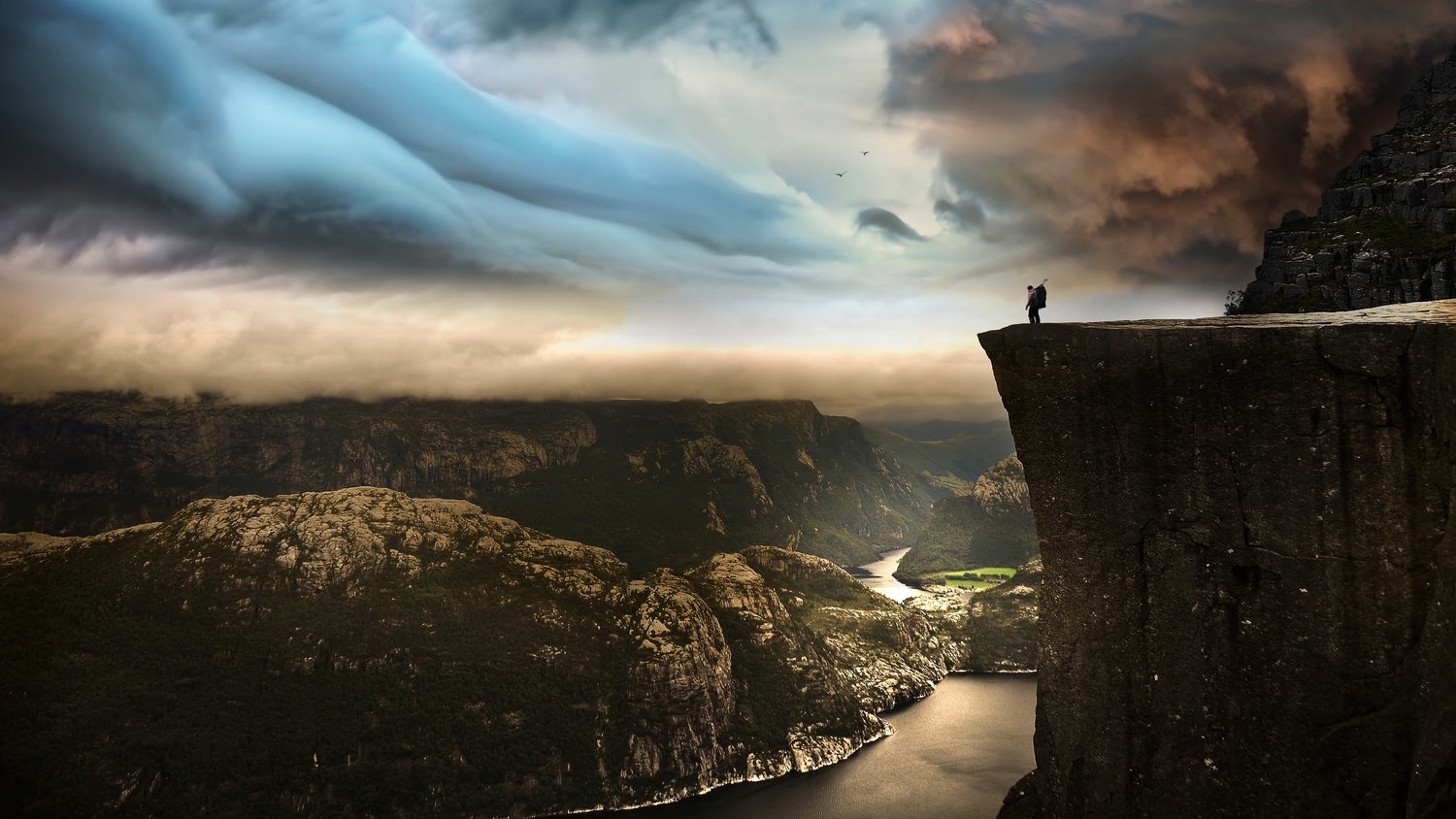 The spies went and searched out the land for forty days and then came back to give their report. Ten of the spies reported that there were good, wonderful things and places over the river, but that there were also enemies there. They proceeded to describe the strength and stature (giants) of their enemies.

This speaks today of the negative, unbelieving teaching and preaching of ministers and religious leaders. Like the twelve spies, ministers and Christian leaders are called and anointed of God to bring His people into His inheritance for them. And like so many ministers today, the ten spies concluded that the promised land was nice, but there were giants there. How it grieves the heart of God when His leaders discourage instead of encourage the people of God! God’s people are limited by the faith and vision of their leaders. That’s why God is raising up a new breed of leader – leaders that dare to believe God for all He’s promised to do. Leaders will be judged by the love, maturity and victory in which the people they’ve led live.

In these last days, God is raising up a Joshua Generation of believers: saints that don’t retreat from the spiritual battle field, but courageously move on with God into His glory. Two spies did come back with a good report. As the people began to be flooded with fear and hopelessness by the report of the ten spies, Caleb lifted up his voice “and said, ‘Let us go up at once and take possession, for we are well able to overcome it.’ But the men who had gone up with him said, ‘We are not able to go up against the people, for they are stronger than we.’” (Numbers 13:30, 31)

Caleb had a “possessing” attitude. Caleb, whose name means “wholehearted, bold, forcible attack,” was a type of the Joshua Generation leader who exhorted and encouraged God’s people to possess God’s best.

God has not called you to just survive; He’s called you to thrive! And the kingdom of God was not designed for passive, stationary, defeatist living. In Matthew 16:18, 19 Jesus said this about the kingdom: “And I also say to you that you are Peter, and on this rock I will build My church, and the gates of Hades shall not prevail against it. And I will give you the keys of the kingdom of heaven, and whatever you bind on earth will be bound in heaven, and whatever you loose on earth will be loosed in heaven.”

Jesus said the gates of hell can’t stop the offensive attack of the Church. As long as you are living in a defensive or passive Christian attitude, you will not be able to partake of what God has for you.

The children of Israel did not listen to Caleb. Instead, they listened to the voice of the “negative ministers” who, by their evil report, robbed an entire generation of God’s blessings. Religion will rob you from God’s best if you let it. It was religious people who crucified Christ, and they are still doing it today by inflicting the doctrine of men upon deceived people.