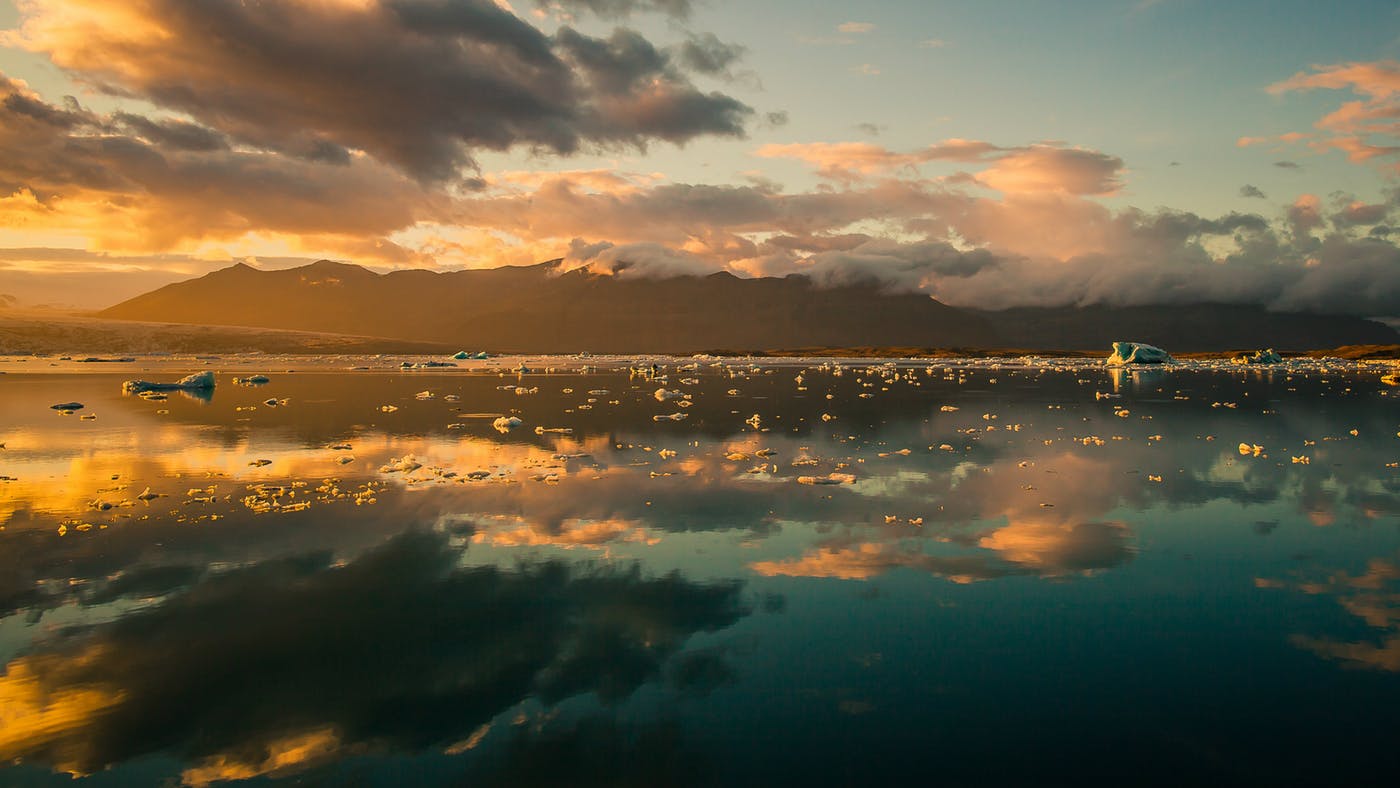 When you speak evil or act in rebellion toward a man of God, you have touched God with your rebellion. Psalm 105:14-15 tells us: “He permitted no one to do them wrong; yes, He rebuked kings for their sakes, saying, ‘Do not touch My anointed ones, and do My prophets no harm.’” It is God who defends (and who also corrects) His anointed vessels.

For the church to be the army of God, we must obey and respect spiritual authority. The very foundation of military operation is the smooth flow and obedience in the chain of command. In God’s system, every single person needs to be submitted to a local five-fold ministry. Any other way is to choose rebellion over obedience.

The Bible reveals three basic types of rebellion that the children of Israel faced.

1) The Rebellion of Ignorance and Immaturity.

In Numbers 14:1-4 we see this displayed: “So all the congregation lifted up their voices and cried, and the people wept that night. And all the children of Israel complained against Moses and Aaron, and the whole congregation said to them, ‘If only we had died in the land of Egypt! Or if only we had died in this wilderness! Why has the Lord brought us to this land to fall by the sword, that our wives and children should become victims? Would it not be better for us to return to Egypt?’ So they said to one another, ‘Let us select a leader and return to Egypt.’”

Little children murmur about their parents when they don’t do what they want them to do. They have no real understanding of life, but are used to being taken care of. This is also true of a baby Christian that murmurs because the pastor forgot to shake his hand on Sunday, or because everything is not going the way he thinks it should go.

This rebellion is the least serious (although all rebellion is deadly), and God is the most lenient when His children are in this type of rebellion. The same way a parent drives rebellion from his children, God will drive rebellion from His. Correction is the answer to the rebellion of ignorance and immaturity. When you begin to grow as a Christian, you soon leave the place where this kind of rebellion is tolerable to God. Don’t point the finger of accusation and blame at God’s man and God if everything doesn’t go exactly right for you. Grow up and go on with God!

2) The Rebellion of Familiarity.

The second type of rebellion found in the children of Israel is the rebellion of familiarity as found in Numbers 12:1-2: “Then Miriam and Aaron spoke against Moses because of the Ethiopian woman whom he had married; for he had married an Ethiopian woman. So they said, “Has the Lord indeed spoken only through Moses? Has He not spoken through us also?” And the Lord heard it.” Because Miriam and Aaron were close to Moses, they saw him in his humanness and frailty. Satan planted seeds of rebellion, and they said to Moses, “We can hear from God as well as you can!”

Listen, dear believer, just because God has used you in the gifts or to do something great for Him, doesn’t mean you are suddenly on a spiritual par with your pastor. When you begin to act like that, the Bible says in verse 2 of the above, “And the Lord heard it.” God hears your rebellion against His leaders, and it brings His judgment. When God allows you to be close to a man of God and to see his weakness, remember this, that it is God’s mantle and anointing in that person that sets him apart, not his fleshly abilities.

3) The Rebellion of Pride.

The third and deadliest kind of rebellion found in the children of Israel is the rebellion of pride. “Now Korah the son of Izhar, the son of Kohath, the son of Levi, with Dathan and Abiram the sons of Eliab, and On the son of Peleth, sons of Reuben, took men; and they rose up before Moses with some of the children of Israel, two hundred and fifty leaders of the congregation, representatives of the congregation, men of renown. They gathered together against Moses and Aaron, and said to them, “You take too much upon yourselves, for all the congregation is holy, every one of them, and the Lord is among them. Why then do you exalt yourselves above the assembly of the Lord?” So when Moses heard it, he fell on his face….” (Numbers 16:1-4)

One of the princes of Israel, Korah, rose up against God’s man, Moses, and said to him, “Who put you in charge here?” Korah questioned Moses’ right and authority as a leader and suggested that there were other more qualified leaders in the camp (like himself). Korah, whose name means “cold and uncovered,” was an example of the worst kind of rebellion, that which is spread in the heart of leaders. This rebellion of leadership is the direct product of the spirit of Lucifer.

Lucifer (Satan’s name before his fall from heaven) was God’s most beautiful creation. He led the choir of heaven in praise around the throne of God. But iniquity was found in his heart, and he rebelled against God. “How you are fallen from heaven, O Lucifer, son of the morning! How you are cut down to the ground, you who weakened the nations! For you have said in your heart: ‘I will ascend into heaven, I will exalt my throne above the stars of God; I will also sit on the mount of the congregation on the farthest sides of the north; I will ascend above the heights of the clouds, I will be like the Highest.’ Yet you shall be brought down to Sheol, to the lowest depths of the Pit.” (Isaiah 14:12-15)

Lucifer, who rose up in rebellion against God, was the cause of the first “church split” in heaven. The spirit of Lucifer is that rebellious spirit that tries to attack leaders in the Body of Christ. Satan can do no real damage to a church unless he deceives and manipulates a leader to do it.

Korah not only rose up in rebellion, he also got two hundred and fifty other prominent leaders to side with him. This rebellion of a leader isn’t satisfied by just leaving. It wants to take all the people with it! To enter or follow this rebellion is to uncover yourself spiritually. Ecclesiastes 10:8 tells us that “he who digs a pit will fall into it, and whoever breaks through a wall will be bitten by a serpent.”

God severely judges this rebellion of pride because of its devastating effects in the Body of Christ. The earth opened up and swallowed Korah and his men alive, and this kind of rebellion will swallow you alive if you enter into it. There is no such thing as a good church split. Division is always the product of Satan and rebellion in the hearts of men.

The Joshua Generation is people submitted and committed to each other and God’s authority. You can conquer rebellion by clothing yourself in humility and by having an obedient spirit. Obedience is the key to pleasing God!