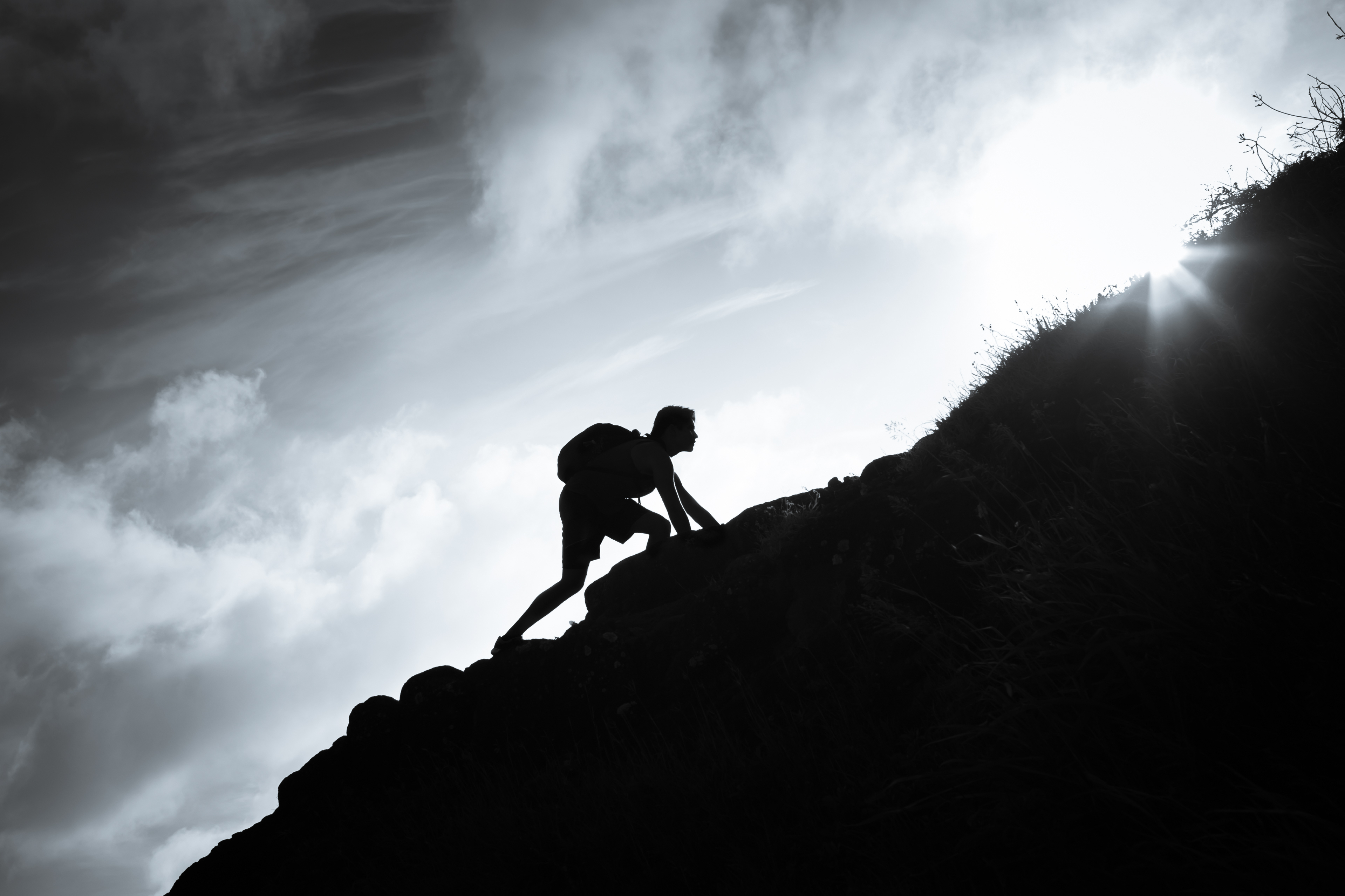 DON’T GIVE UP NOW

Several years ago I was ministering in Palm Springs for my dear friend, Pastor Jeff Walker. In one of the services, I gave a word to a man and woman. I didn’t know them or anything about them, but God had given me a prophecy for them concerning a breakthrough for their lives, including a miraculous financial blessing by God.

I gave them a word that this would happen within sixty days. (I don’t recommend anyone putting “dates” on when God will do what He’s promised to do. It was in cautious obedience that I felt strongly to put the sixty day promise in their word.)

”With JUST ONE WORD, instead of facing the devastation of bankruptcy, they had the windows of heaven open up and pour out the abundant provision of God.

Several months later the couple I had ministered to wrote me an amazing letter of what had transpired in their lives after they received the word. On the literal verge of bankruptcy, they had taken a calendar and circled the 60th day after their prophecy. They marked it as their “Breakthrough Day.”

As each day would pass, they would cross off that date on the calendar. On the 59th day, God gave them their incredible breakthrough. They won a lottery for cellular phone rights, and a few weeks later they won another. Both of these victories were worth millions of dollars.

With JUST ONE WORD, instead of facing the devastation of bankruptcy, they had the windows of heaven open up and pour out the abundant provision of God.