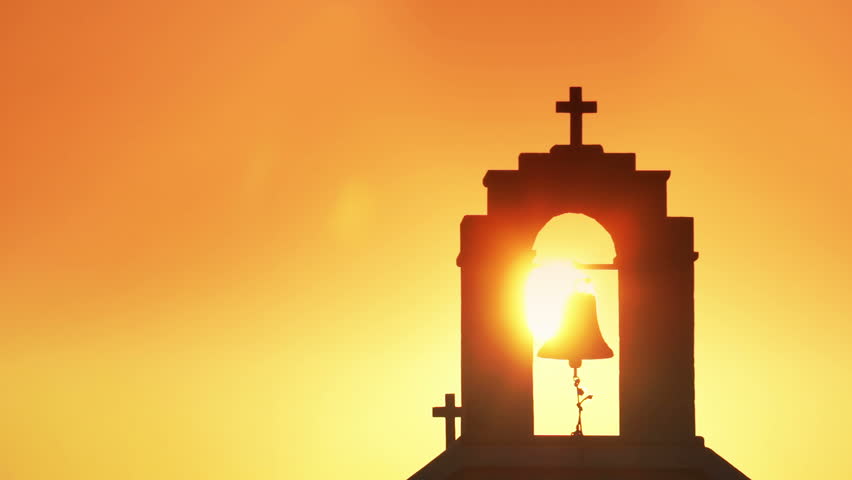 God is Restoring the Church

“Then Joshua rose early in the morning; and they set out from Acacia Grove and came to the Jordan, he and all the children of Israel, and lodged there before they crossed over.

“So it was, after three days, that the officers went through the camp; and they commanded the people, saying, ‘When you see the ark of the covenant of the Lord your God, and the priests, the Levites, bearing it, then you shall set out from your place and go after it. Yet there shall be a space between you and it, about two thousand cubits by measure. Do not come near it, that you may know the way by which you must go, for you have not passed this way before.’

God is restoring to His church anointed, godly and called ministers. They are carrying “the ark” of His presence before the people of God. They are teaching God’s people, and leading them by example into the Promised Land of God’s perfect will. They are bringing God’s people across the Jordan. The Jordan is a type of fleshly limitations. God’s anointed ministers are leading the people of God over the river of fleshly limitations into the life of the Spirit.

The Joshua Generation will walk and live in the Spirit. They will stay filled with the Spirit. Ephesians 4:11-13 tells us about the five-fold ministry: “And He Himself gave some to be apostles, some prophets, some evangelists, and some pastors and teachers, for the equipping of the saints for the work of ministry, for the edifying of the Body of Christ.” Every believer must be under the guidance and covering that God has provided through the five-fold ministry.

We are witnessing the emergence of a “new breed” of leader in the earth. For the first time in the history of the Church, God has put in the heart of literally thousands of ministers to take their cities for God, and even to take their nation for God. They are teaching and preaching “fresh manna” from heaven to their congregations.

God has placed the desire to be under a godly pastor in the heart of every believer. Find a godly pastor, and learn and grow under his leadership.

The priesthood was to go first over the Jordan. A leader cannot lead others when he hasn’t gone first himself. He can’t feed others what he hasn’t eaten as a leader.

The people were to keep a space between them and the priesthood. That space is a type of respect and honor that God’s people are to give to the ministry. Your pastor is not “your buddy.” You should not call him by his first name alone. Honor him as your “pastor” when you speak to him. When the distance between the leader and the people disappears, so does the respect that God requires of His people. To be a minister, you can’t be everyone’s best friend and pal. You must honor the anointing God gave you and respect it.

The leaders of Israel communicated to the vast congregation of Israelites with the sound of a trumpet. This trumpet is a type of the current voice and leading of the Holy Spirit spoken through anointed ministry. The sound of the trumpet is a type of prophetic word that God speaks to His people. “Cry aloud, spare not; lift up your voice like a trumpet; tell My people their transgression, and the house of Jacob their sins.” (Isaiah 58:1)

God is trumpeting a distinct voice and direction to His people today. “Also, I set watchmen over you, saying, ‘Listen to the sound of the trumpet!’” (Jeremiah 6:17)

We see the great importance of the ministry to lead and warn God’s people in Ezekiel 33:4-7: “‘When whoever hears the sound of the trumpet and does not take warning, if the sword comes and takes him away, his blood shall be on his own head. He heard the sound of the trumpet, but did not take warning; his blood shall be upon himself. But he who takes warning will save his life. But if the watchman sees the sword coming and does not blow the trumpet, and the people are not warned, and the sword comes and takes any person from among them, he is taken away in his iniquity; but his blood I will require at the watchman’s hand.’ So you, son of man: I have made you a watchman for the house of Israel; therefore you shall hear a word from My mouth and warn them for Me.”