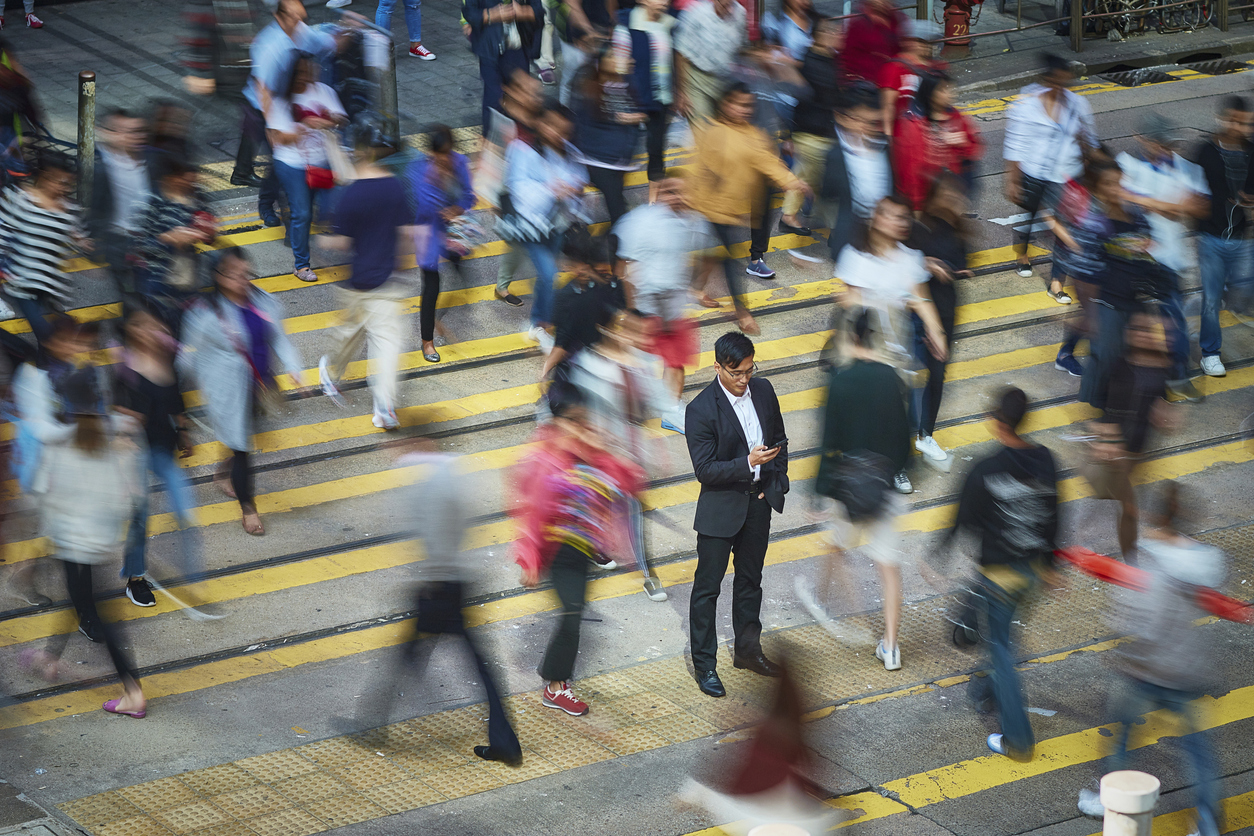 I had a prophetic vision, and I saw a large, shadowy, demonically oppressive cave in a mountainous area of China. I heard a voice from the cave say, “Go now and fill the earth with FEAR and DEATH.” Then, I heard a shriek as a dark wind came swirling out of the cave.

The voice of God followed, saying, “My people must not be SILENT or AFRAID. Tell my children to STAND IN FAITH and boldly SPEAK AGAINST the power and assignment of this hellish weapon and I WILL SHORTEN its duration and STOP its effect and influence in the earth.”