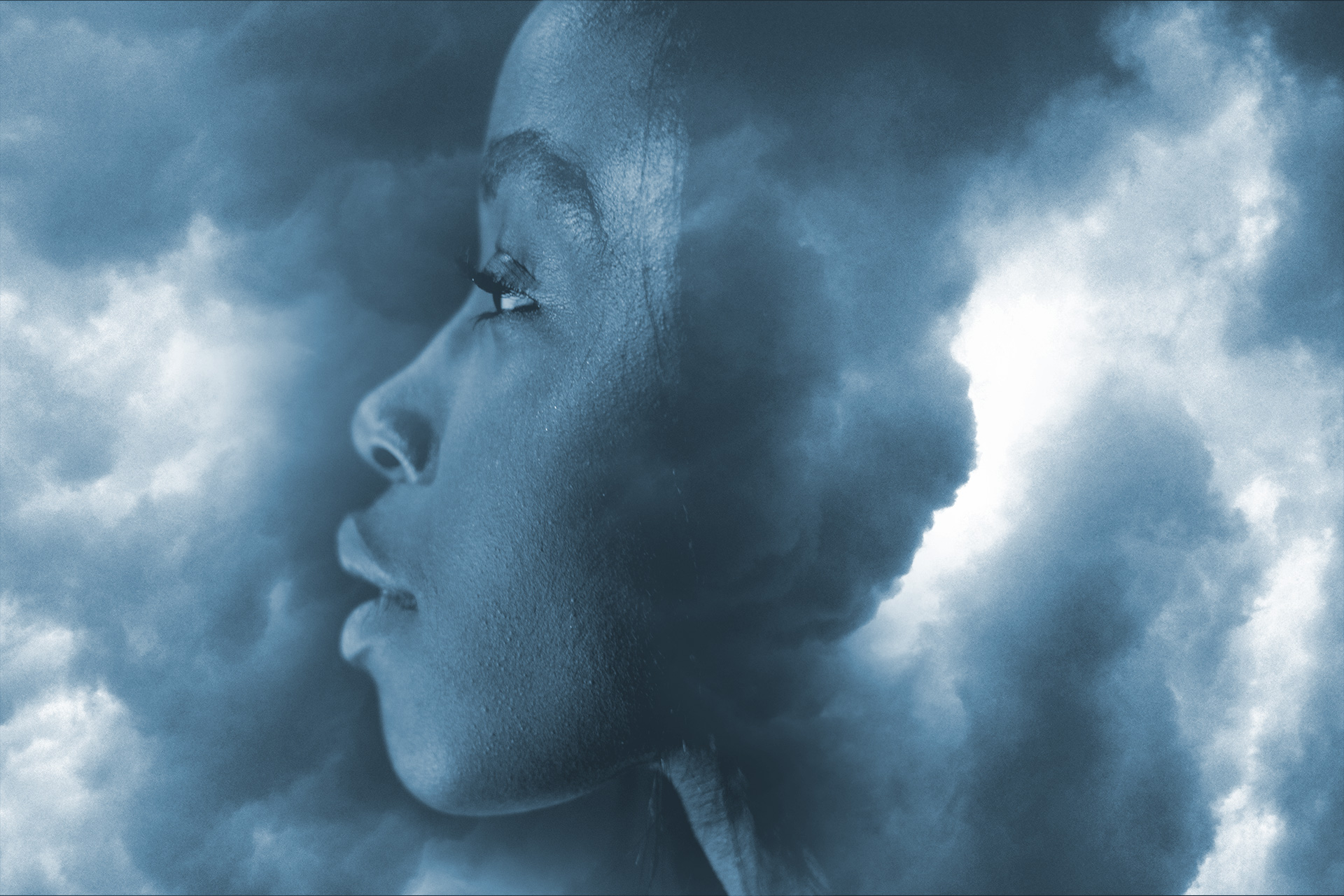 The Curses of Mental Illness are Broken, Part 1

Now as they came out, they found a man of Cyrene, Simon by name. Him they compelled to bear His cross. And when they had come to a place called Golgotha, that is to say, Place of a Skull, they gave Him sour wine mingled with gall to drink. But when He had tasted it, He would not drink.

Golgotha received its name from the geological formation that composed the hill: it looks like a skull from a distance. You can make out the eyes, forehead, mouth and so on. When Christ died on the cross on Golgotha, He did so to take the demonic mental oppression and broke its power over humanity. This began when He was crowned with thorns by the soldiers.

Then the soldiers of the governor took Jesus into the Praetorium and gathered the whole garrison around Him. And they stripped Him and put a scarlet robe on Him. When they had twisted a crown of thorns, they put it on His head… (Matthew 27:27-29)

It is noted by some scholars that the thorns that pierced His brow were possibly poisoned. As the thorns burrowed deep into his skin, His mind was afflicted, not just by the pain of the physical abuse, but by the poison seeping into his brain via the thorns. The thorns and the hill of Golgotha are symbols of mental torment and oppression. We can be free because of the sacrifice Jesus made.

I know first hand that this is possible—Jesus delivered me of manic depression over twenty years ago. Hope had walked out of my life and depression walked in. For two and half years I was endlessly depressed, until Jesus entered my life and set me free. He delivered my heart from the pain of the past based on His finished work on the cross. Before the physical world changed around me, my heart and mind changed. Life didn’t get better, but I did because Jesus worked love and joy back into my life. As I healed, my life turned around.

We don’t have to wait for life to get better to get over the mental illness plaguing us, whether it’s depression or anxiety or phobias. God can break the curse of mental pain and trauma off of us and heal our souls. This will change our view of life and the situation will change around us because of our new thought life and vision.

There is no mental illness, oppression or bondage outside the realm of Jesus’ healing power. This message is vital to me right now: I am contending for the mental freedom of this country, beginning with those in my church. America is only five percent of the world but we consume eighty percent of the psychotropic drugs in the world. As a nation, we are under assault from Satan. We are medicating ourselves instead of turning to the One that took our mental torment on Himself on the cross. Unlike marijuana, which helps temporarily by shutting off parts of the brain, God heals our brain totally and completely so we don’t have to numb our minds with drugs, alcohol, sex, or other stimulating activities.