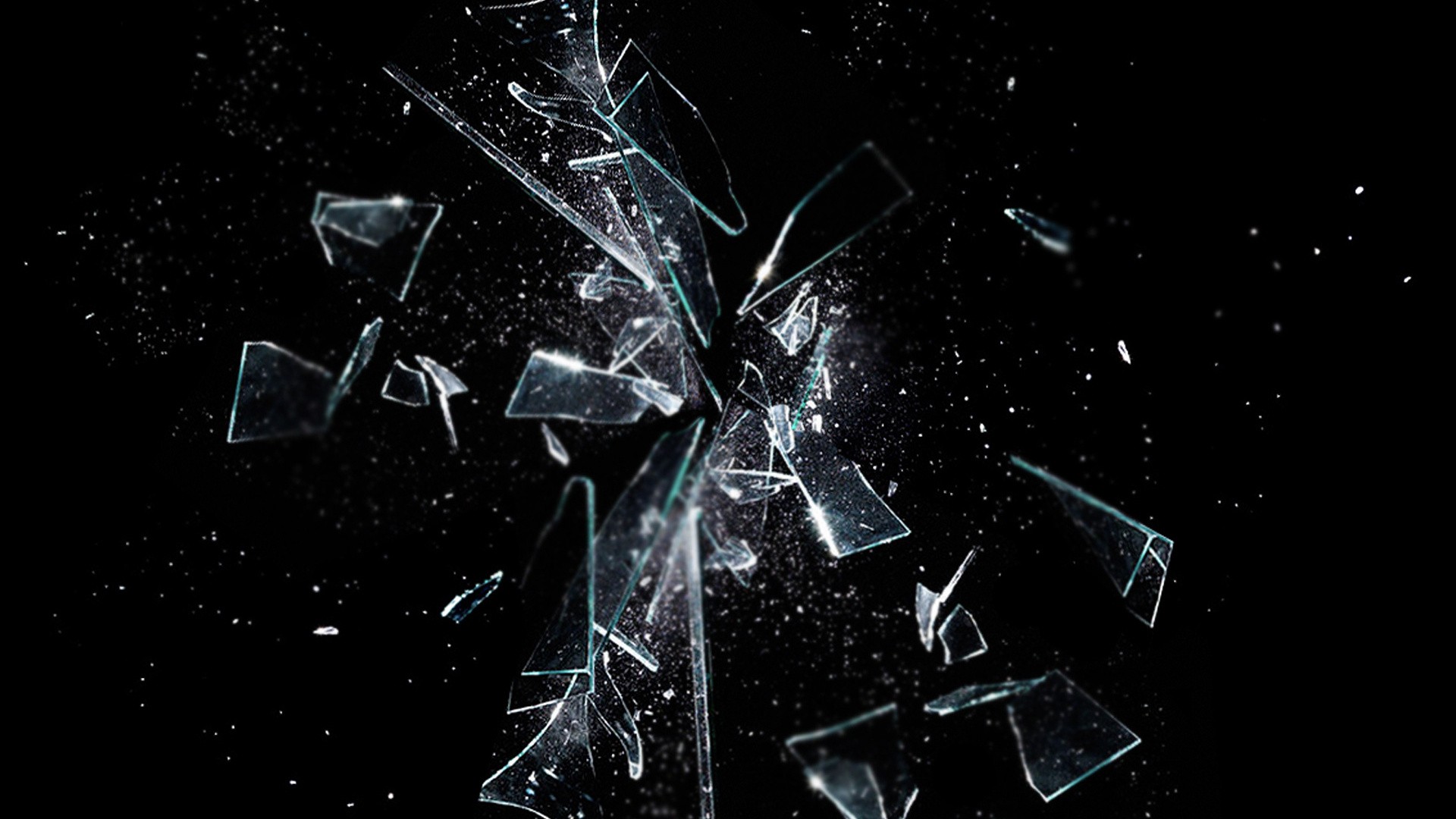 The Death of Vision, Part 2

Death for us is a process. As the Holy Spirit exposes parts of our life that need to be crucified, we must allow Him total control. The result of this kind of life is the enablement of God to fulfill your destiny. Jesus said in Matthew 16:24-26:

“If any man will come after me, let him deny himself, and take up his cross, and follow me. For whosoever will save his life shall lose it: and whosoever will lose his life for my sake shall find it. For what is a man profited, if he shall gain the whole world, and lose his own soul? or what shall a man give in exchange for his soul?”

When we lose ourselves (old nature, fleshly control), we find our life (God’s purpose and vision for us.) Our cross is to surrender to God s revealed will for our life. It is the surrendered life (dead to personal pursuits and ambitions) that God can use mightily. The cross is our contact with both death and life. Through the cross of Calvary, we live, though we are dead. The cross is:

Moses was raised to be a man of destiny, leader of an entire nation. Supernaturally rescued as a child, he was raised to be a leader. His own mother was his nurse while the daughter of Pharaoh claimed him as her own. As he was growing up, his mother bred into him knowledge of the tremendous suffering his people had endured, and that through his new natural status (possibly the Pharaoh-to-be or, at the very least, a member of this ruling family) that he would be the savior to rescue his people. Furthermore, Moses was well educated, wealthy, influential, young and ambitious.

One day at the peak of his self-importance, he saw an Egyptian mistreat an Israelite, and Moses killed the Egyptian. He calculated this would promote him to be the obvious leader of the Jews.

Wrong! He was rejected by the Israelites and then by Pharaoh’s house. He was forced to flee for his life, leaving everything behind him. God was killing Moses. God couldn’t use the self-assured, in-dependent, young Moses. Moses fled into the back side of the desert and began to die. He died to the self-fulfillment of his destiny and dream. He died to ambition, pride, and arrogance. For forty years he shepherded sheep and slowly died, until the Bible says he became “the meekest man on earth!”

Moses was not BORN meek. He BECAME meek through a process of God’s dealing in his life. Meekness is not weakness – it is a total yielding and reliance upon God. Jesus said, “Blessed are the meek: for they shall inherit the earth.” (Matthew 5:5) Meekness is a spiritual secret to inheriting God’s promise and power.

Moses was strong enough to march into Pharaoh’s court and demand that Pharaoh let God’s people go. But meekness was his total reliance on God for all he said or did.

Likewise, Peter was a “man’s man.” He owned and operated a fishing company. I always picture him as being very strong, barrel-chested, loud and sometimes obnoxious. He was a type “A” personality that wasn’t afraid to speak his mind or follow his emotions.

He was so very proud to be one of the “chosen few” – the twelve disciples. As Jesus was speaking of the upcoming dramatic events in their lives, Peter answered and said, “Lord, I’ll never deny you.” (Matt. 26:33-35)

Peter knew his destiny was to be a mighty man of God. He was being discipled for this purpose by the Son of God Himself. How could he possibly fail now after three years of spending day and night with Jesus? Jesus said he would fail. He did. In less than one day, he denied the Lord three times. We read in Matthew 26:75:

And he went out and wept bitterly.

Peter was dying. His self-confidence and strength all gone, he came to the end of himself. The Peter that emerges fifty-three days later is a different man. Filled with God’s Spirit, broken and humbled, he preached the first sermon to the early Church and God’s glory fell. Peter’s role in the early Church is second to none. Peter lost his life and found God’s vision and power.

David, too, had lived a charmed life. Anointed to be king as a teenager, he became the nation’s young champion by killing their greatest enemy. Promoted from obscurity to be in the king’s court, the women of Israel sang songs of his exploits. WOW! Pretty heady stuff for a young shepherd boy! David knew his destiny was to be king, and it seemed like everything was lining up perfectly for his future. He could just picture how God was going to do it.

There’s a key important lesson from David’s experience, and it is this: God hardly ever operates in the obvious! We may think we know how God’s going to do it, but He seldom ever does it the way we envision. In what was one of the quickest falls from grace in history David suddenly was an outcast outlaw on the run for his very life. A demon-possessed king began to hunt him down like a wild beast. David began to die. For over a decade, he moved as a nomad in the hot desert. David knew his destiny was in God’s hands and that only God could fulfill his vision. David realized his future and destiny depended solely upon God, and he came to the place of being dead to the vision God had given him — dead to the SELF-FULFILLMENT of his GOD-BIRTHED VISION.

You may be facing a time in your life that is filled with difficulty and hardships. Your vision and dream may seem like an impossibility because of the current circumstances you find yourself in.

Please understand that I believe in resisting the devil and standing on the precious promises of God’s Word. But, there are times when you can rebuke all, resist all and confess all, and still the battle wages and-the wilderness experience continues. When that happens: don’t be discouraged, God is in control! What God has “birthed” in you, He will fulfill for you!