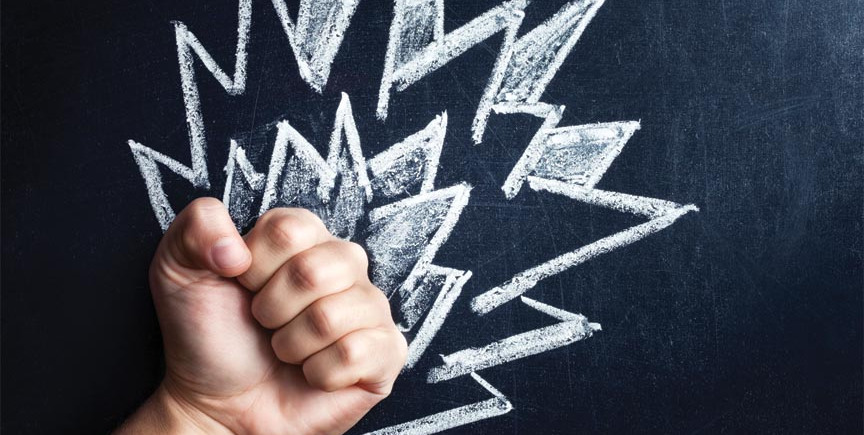 The Power of Obedience

There is a powerful principle on display in Joshua, chapter one. We see here that obedience is the key to pleasing God. In Joshua 1:16 we read: “So they answered Joshua, saying, ‘All that you command us we will do, and wherever you send us we will go. Just as we heeded Moses in all things, so we will heed you. Only the Lord your God be with you, as He was with Moses. Whoever rebels against your command and does not heed your words, in all that you command him, shall be put to death. Only be strong and of good courage.’”

We read in 1 Samuel 15:22-23: “So Samuel said: ‘Has the Lord as great delight in burnt offerings and sacrifices, as in obeying the voice of the Lord? Behold, to obey is better than sacrifice, and to heed than the fat of rams. For rebellion is as the sin of witchcraft, and stubbornness is as iniquity and idolatry. Because you have rejected the word of the Lord, He also has rejected you from being king.’”

God wants us to be obedient to Him. He is not impressed with personal sacrifices if they are a replacement for obedience to Him. Humility is the foundation of obedience. A humble person is not necessarily the one who drives the oldest car and wears the worst clothes, but true humility is manifest by obedience unto God. Micah 6:8 tells us that “He has shown you, O man, what is good; And what does the Lord require of you but to do justly, to love mercy, and to walk humbly with your God?”

Obedience is the product of humility and of meekness towards God. In James 4:6-7, God’s Word tells us that “He gives more grace. Therefore He says: ‘God resists the proud, But gives grace to the humble.’ Therefore submit to God. Resist the devil and he will flee from you.”

God is looking for obedience in our lives. “Likewise you younger people, submit yourselves to your elders. Yes, all of you be submissive to one another, and be clothed with humility, for ‘God resists the proud, but gives grace to the humble.’ Therefore humble yourselves under the mighty hand of God, that He may exalt you in due time, casting all your care upon Him, for He cares for you.” (1 Peter 5:5, 6)

God resists the prideful. Pride is the worship of our own will and way. Pride is displayed by an unteachable spirit and leads to rebellion. Rebellion is to reject godly authority. When a person becomes unteachable and rebellious, he opens the door to demonic influence and activity in his life. The prophet Isaiah warns us of this very thing: “‘If you are willing and obedient, you shall eat the good of the land; but if you refuse and rebel, you shall be devoured by the sword’; For the mouth of the Lord has spoken.” (Isaiah 1:19, 20)

Pride is the source of rebellion, and rebellion produces demonic activity. Obedience is the product of humility, and obedience produces God’s favor and blessing. God wants life to be well with you, and it will be well with you to the degree that you obey His Word. “Oh, that they had such a heart in them that they would fear Me and always keep all My commandments, that it might be well with them and with their children forever!” (Deuteronomy 5:29)

God’s authority in our lives begins with His Word. His Word is His will. His Word is His final authority. In His Word He also declares His government or authority in the earth. Ephesians 4:8-13 tells us, “‘When He ascended on high, He led captivity captive, and gave gifts to men.’ (Now this, ‘He ascended’ — what does it mean but that He also first descended into the lower parts of the earth? He who descended is also the one who ascended far above all the heavens, that He might fill all things.) And He Himself gave some to be apostles, some prophets, some evangelists, and some pastors and teachers, for the equipping of the saints for the work of ministry, for the edifying of the Body of Christ, till we all come to the unity of the faith and of the knowledge of the Son of God, to a perfect man, to the measure of the stature of the fullness of Christ.”

God has delegated authority to the five-fold government offices of the apostle, prophet, evangelist, pastor, and teacher. These offices are given by God to lead, heal and equip God’s people. Because God has anointed them and set them in their particular offices they carry a mantle from God. God expects His people to receive and be obedient under the mantle of these five offices. To rebel against these five God-anointed leaders is to rebel against God’s authority structure in the earth and thus, to rebel against God Himself.