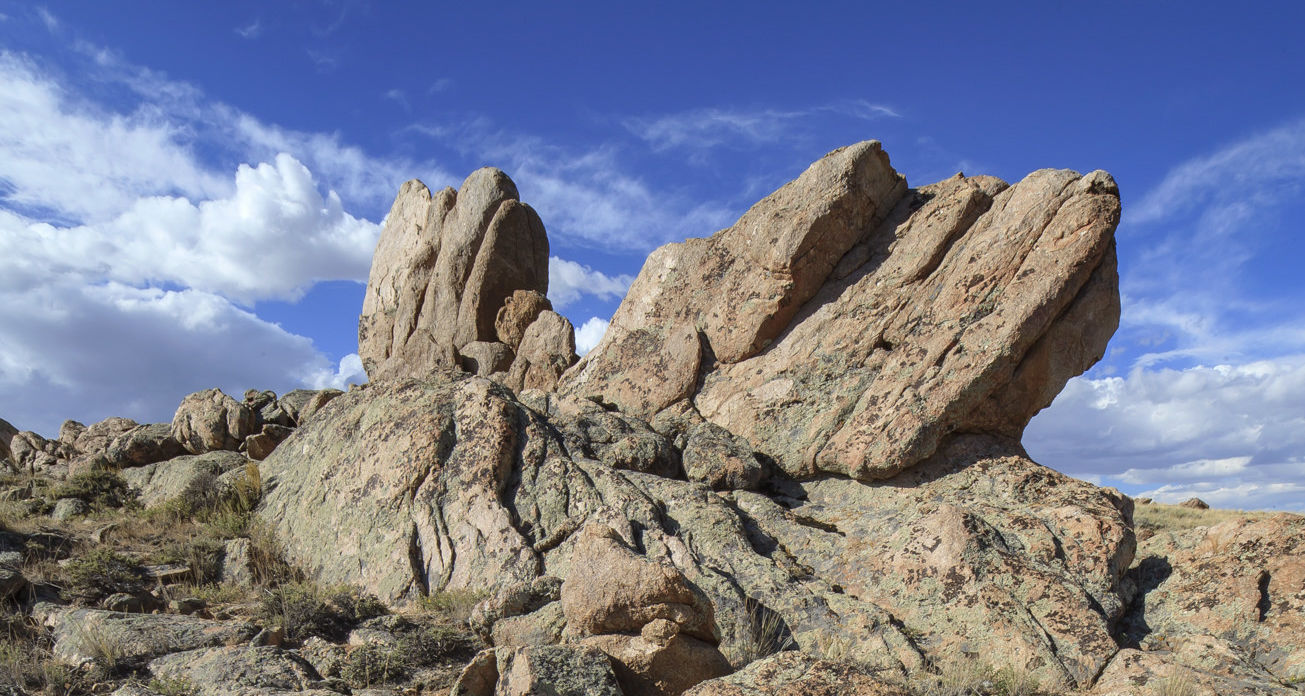 The Rock of Revelation

The Book of Joshua is a military manual on how to take our cities for God. Its language, examples and typology are all filled with wisdom and strategy to be God’s conquering people in the earth. We read in 1 Corinthians 10:11: “Now all these things happened unto them for examples: and they are written for our admonition, upon whom the ends of the world are come.”

I believe God has given us the Book of Joshua for the end-time church, for the Joshua Generation. Allow the Holy Spirit to breathe life and revelation into your spirit and stir you for the greatest time of the church and of human history.

The fourth chapter of Joshua details God’s instructions for a leader from every one of the twelve tribes to take a stone out of the middle of the Jordan River. These stones were to be taken to dry land and made into a memorial of God’s victory in stopping the river for them.

“And it came to pass, when all the people had completely crossed over the Jordan, that the Lord spoke to Joshua, saying: ‘Take for yourselves twelve men from the people, one man from every tribe, and command them, saying, “Take for yourselves twelve stones from here, out of the midst of the Jordan, from the place where the priests’ feet stood firm. You shall carry them over with you and leave them in the lodging place where you lodge tonight.”’” (Joshua 4:1-7)

The twelve stones speak to us of the rock of revelation knowledge and its foundation place in the life of the believer. God has brought great revelation to the church in the past few decades. The church of this generation is the most taught and equipped church in history. With this great blessing comes a great responsibility. God expects a return on His investment of revelation. He expects us to rise up as the end-time army of God, and to conquer His enemies in the earth. Revelation knowledge is the very foundation of the church. Jesus illuminates this in Matthew 16:15-19: “He said to them, ‘But who do you say that I am?’ Simon Peter answered and said, ‘You are the Christ, the Son of the living God.’ Jesus answered and said to him, ‘Blessed are you, Simon Bar-Jonah, for flesh and blood has not revealed this to you, but My Father who is in heaven. And I also say to you that you are Peter, and on this rock I will build My church, and the gates of Hades shall not prevail against it.’”

Jesus asked Simon, “Who do you say that I am?” That is still the central question in the heart of all people. Who is Jesus to you? Jesus said that the Father had revealed to Simon who Jesus was (the Christ, the Son of God). Of course, Jesus is the cornerstone of Christianity, but in order to see who He is, it takes revelation knowledge from God. So, this process of revelation precedes truth and understanding.

Something powerful happened when Simon received revelation knowledge. His very character and nature were changed. Simon means “a reed.” A reed is blown with every breeze. It has no stability or strength. God doesn’t call strong people. He makes the weak people strong. Jesus changed Simon’s name to Peter, which means “a rock.” Revelation will change your nature from “a reed” to “a rock.”

Jesus said He would build His church upon this rock of revelation knowledge, with He, Himself, being the chief cornerstone. This foundation of rock is a type of apostolic teaching. We read in Ephesians 2:19-22: “Now, therefore, you are no longer strangers and foreigners, but fellow citizens with the saints and members of the household of God, having been built on the foundation of the apostles and prophets, Jesus Christ Himself being the chief cornerstone, in whom the whole building, being fitted together, grows into a holy temple in the Lord, in whom you also are being built together for a dwelling place of God in the Spirit.”

This apostolic teaching is the foundation of the New Testament church. Many Christians today are confused and deceived because they’ve been sidetracked by some “funny doctrine” or teaching that they have received. Many Christians are having “foundation trouble” in their lives because they never had a proper foundation laid down. Dear saint, apostolic doctrine is that which is foundational and primary to the believer. In Ephesians 4:11-14 we read: “And He Himself gave some to be apostles, some prophets, some evangelists, and some pastors and teachers, for the equipping of the saints for the work of ministry, for the edifying of the Body of Christ, till we all come to the unity of the faith and of the knowledge of the Son of God, to a perfect man, to the measure of the stature of the fullness of Christ; that we should no longer be children, tossed to and fro and carried about with every wind of doctrine, by the trickery of men, in the cunning craftiness of deceitful plotting….”

Today, many self-appointed and self-anointed teachers have seduced God’s people with “winds of doctrine” and “cunning craftiness.” They have majored in the minors, and have brought division and deception to God’s people. The Bible warns us about this in 1 Timothy 4:1-3: “Now the Spirit expressly says that in latter times some will depart from the faith, giving heed to deceiving spirits and doctrines of demons, speaking lies in hypocrisy, having their own conscience seared with a hot iron, forbidding to marry, and commanding to abstain from foods which God created to be received with thanksgiving by those who believe and know the truth.”

We also read about the last days in 2 Timothy 4:2-4: “Preach the word! Be ready in season and out of season. Convince, rebuke, exhort, with all longsuffering and teaching. For the time will come when they will not endure sound doctrine, but according to their own desires, because they have itching ears, they will heap up for themselves teachers; and they will turn their ears away from the truth, and be turned aside to fables.”

God is bringing the church back to the basics. The phenomenon of “itching ears” is descriptive of much of the activity of the charismatic movement during the past few years. Teachers and preachers had a “Can you top this?” attitude. The desire for the spectacular and for “heavy revy” teaching sidetracked God’s people from the soundness and simplicity of the Gospel. For example, it is more important in God’s eyes for you to love your wife or husband and family, than to understand the secrets of the book of Revelation perfectly. I encourage you to find a pastor (if you don’t already have one) who will teach you the principle doctrines of Jesus Christ.

The “prophecy teacher” on television will not counsel you when your family faces a battle. He will not pray for your sick children. Also, “fluff” teaching will not help you endure the storms of life. The sound, basic teaching of the doctrines of Christ and the Kingdom of God will help you overcome and be a victorious, successful Christian.