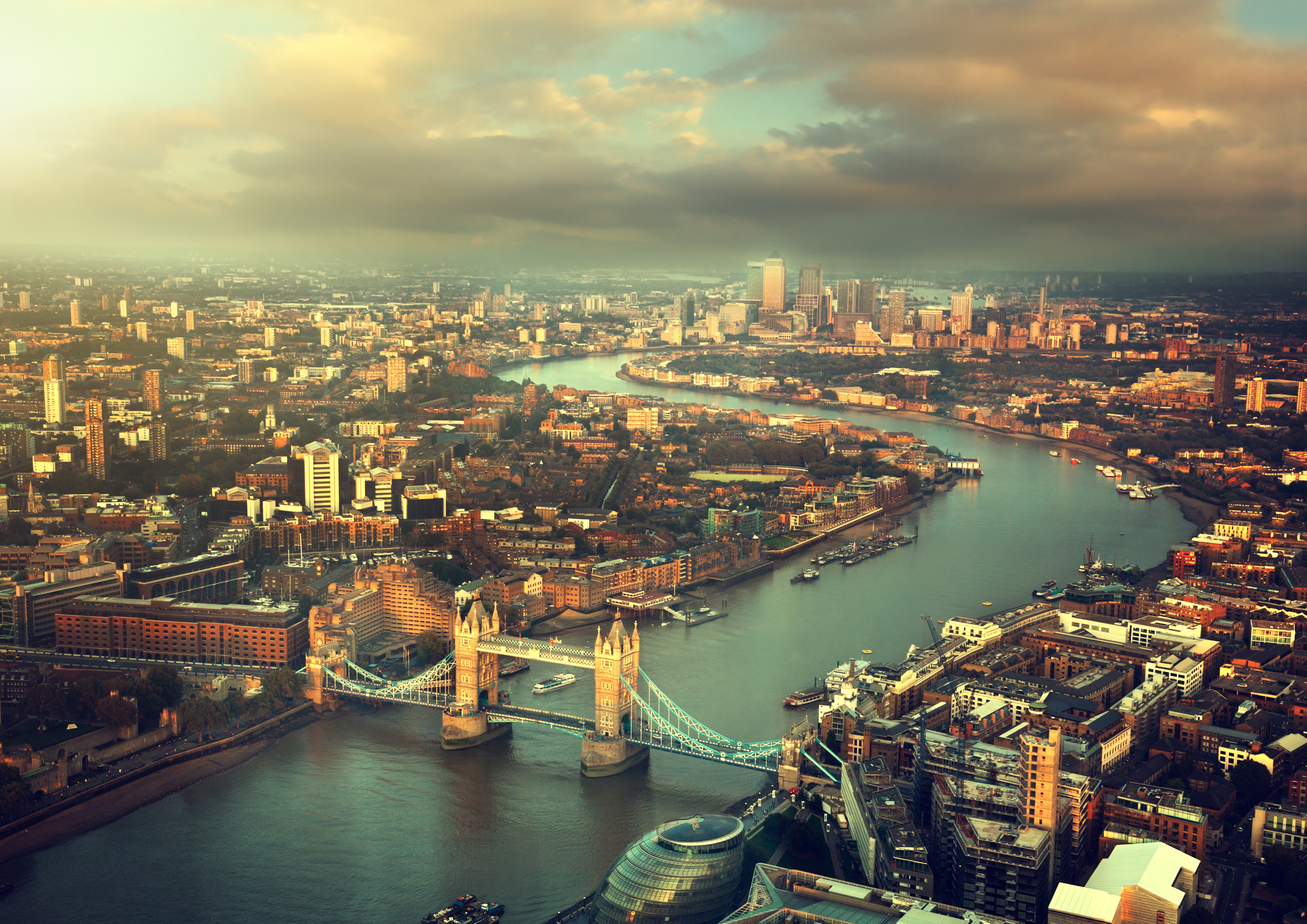 Spiritual warfare is a reality we all have to come to grips with and participate in. In 2 Corinthians 10, Paul builds up the case of the war we are engaged in.

For though we walk in the flesh, we do not war according to the flesh. For the weapons of our warfare are not carnal but mighty in God for pulling down strongholds, casting down arguments and every high thing that exalts itself against the knowledge of God, bringing every thought into captivity to the obedience of Christ, and being ready to punish all disobedience when your obedience is fulfilled. (v. 3-6)

We must deal with the tension between the natural and supernatural, between what we know with our minds and what we know with our spirits. Looking at Ephesians 6:12 again, “we do not wrestle against flesh and blood, but against principalities, against powers, against the rulers of the darkness of this age, against spiritual hosts of wickedness in the heavenly places.” In the unseen world, the spiritual realm where the real battle takes place, the Kingdom of God, and the cultures we live in collide. There is always a conflict. For fifty-plus years, America has been in a spiritual, cultural war that often plays out in politics and media. It has spread into the education and family and the other kingdoms in this world. The conflict is not going to go away because the Kingdom of God has a culture that will continually clash with Satan’s culture until the Kingdom of God wins.
Many things make up a culture, but the core elements are a group of people with common belief systems and common thought patterns. These beliefs and thought patterns then dominate people’s lives and are expressed in how they act, dress, talk, etc. Beliefs and thoughts connect the group and create an atmosphere that can be recognized and identified.

Jesus, and the other New Testament authors, teach about the Kingdom of God—Jesus’ family, beliefs, and thought patterns—urging us to bring His culture of heaven to earth. Why? Because His Kingdom is perfect and filled with righteousness, peace, and joy in the Holy Spirit. Who wouldn’t want a life filled with the right way to live, the peace of God, and the joy of heaven?
Two cultures are colliding. Jesus teaches how to have victory. He begins by stating people aren’t the real problem. We need to make sure to forgive people and fight devils. A large part of spiritual warfare is recognizing that even behind the hatred eroding our culture, and the growing animosity against Christianity, this is not a political or social problem, this is a spiritually born problem. Too many of us are fighting a spiritual war with natural methods. We won’t win in the long term if we fight this way–the main battles should be against demonic forces gaining access to man’s hearts and minds through idols and strongholds.

An idol is something we protect from change or kingdom confrontation because we like it, want it, are used to it, and are comfortable with it. A stronghold is a castle in our lives built of ungodly thoughts which influences and eventually control us. Sin begins as a thought. When we enter into it and participate with it, it becomes a behavior. After a while, this thought will become demonized. This will then grow and become an obsession, and we will be compelled to act on those things all the time. The devil is now into it, but only because we let him. The devil doesn’t have the power to make people do things. He can only go where there is darkness. Those areas are unredeemed and held back from the kingdom of God and the lordship of Jesus Christ. When we repent of our sins, we remove the power of the devil.

The world is unprincipled. It’s dog-eat-dog out there! The world doesn’t fight fair. But we don’t live or fight our battles that way—never have and never will. The tools of our trade aren’t for marketing or manipulation, but they are for demolishing that entire massively corrupt culture. We use our powerful God-tools for smashing warped philosophies, tearing down barriers erected against the truth of God, fitting every loose thought and emotion and impulse into the structure of life shaped by Christ. Our tools are ready at hand for clearing the ground of every obstruction and building lives of obedience into maturity. (2 Cor. 10:3-6; The Message)

The world has always been harsh, and the darkness is only growing. However, this is good news!

Arise, shine;
For your light has come!
And the glory of the Lord is risen upon you.
For behold, the darkness shall cover the earth,
And deep darkness the people;
But the Lord will arise over you,
And His glory will be seen upon you.
The Gentiles shall come to your light,
And kings to the brightness of your rising
(Isaiah 60:1-3).