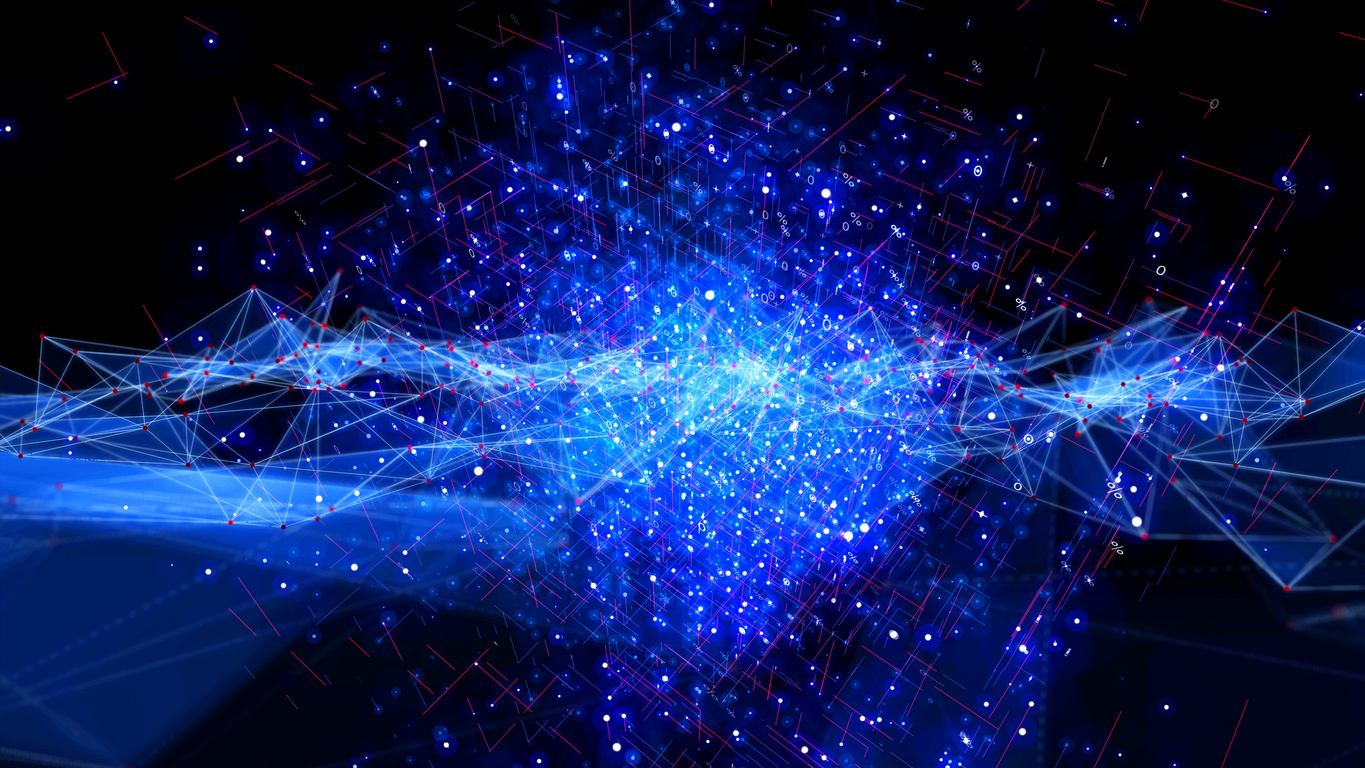 The Power of Love Over Sin

As (Jesus) went along, he saw a man blind from birth. His disciples asked him, “Rabbi, who sinned, this man or his parents, that he was born blind?”

“Neither this man nor his parents sinned,” said Jesus, “but this happened so that the works of God might be displayed in him. As long as it is day, we must do the works of him who sent me. Night is coming, when no one can work. While I am in the world, I am the light of the world.”

Jesus said, “If you were blind, you would not be guilty of sin; but now that you claim you can see, your guilt remains. (John 9:1-41)

People are sinful and simply telling them not to sin doesn’t put a stop to their sinful patterns. Yet this is how most of the church operates. We wag our fingers and tell them, “don’t do that.” Anyone can see that it’s not working in our culture. Why don’t we try God’s way and talk to them about His deep love and grace? Why don’t we stir their hearts towards love and good deeds? People truly only stop sinning because God’s love becomes a greater driving force than their need to sin. Love is the greatest motivator. Fear is poor motivation to find Jesus. Love makes us want to please God. It makes us want to change on the inside. It drives a true, honest change of heart that leads to change of action.

Religion and its traditions, stained by the curse, rob people of the power of God. Jesus, when He healed the blind man on the Sabbath, came up against the hatred of a religious spirit. The religious of the day hated that Jesus acted in grace on the Sabbath. They saw something good and called it bad. They despised grace because it was liberating and not restricting.

You are Loved (Good Friday)