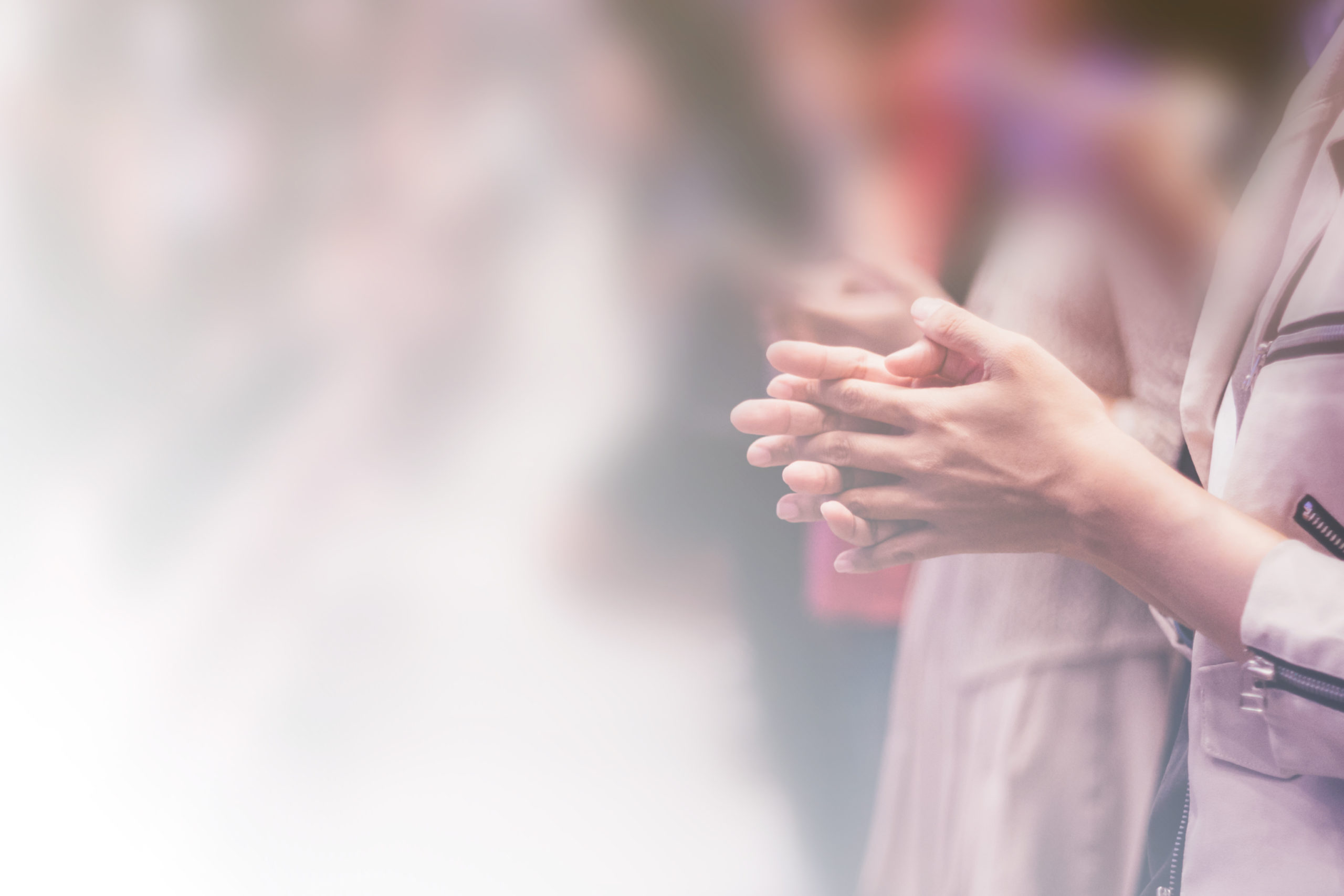 And a vision appeared to Paul in the night. A man of Macedonia stood and pleaded with him, saying, “Come over to Macedonia and help us.” Now after he had seen the vision, immediately we sought to go to Macedonia, concluding that the Lord had called us to preach the gospel to them.

Therefore, sailing from Troas, we ran a straight course to Samothrace, and the next day came to Neapolis, and from there to Philippi, which is the foremost city of that part of Macedonia, a colony. And we were staying in that city for some days. And on the Sabbath day we went out of the city to the riverside, where prayer was customarily made; and we sat down and spoke to the women who met there. Now a certain woman named Lydia heard us. She was a seller of purple from the city of Thyatira, who worshiped God. The Lord opened her heart to heed the things spoken by Paul. And when she and her household were baptized, she begged us, saying, “If you have judged me to be faithful to the Lord, come to my house and stay.” So she persuaded us.

Now it happened, as we went to prayer, that a certain slave girl possessed with a spirit of divination met us, who brought her masters much profit by fortune-telling. This girl followed Paul and us, and cried out, saying, “These men are the servants of the Most High God, who proclaim to us the way of salvation.” And this she did for many days.

But Paul, greatly annoyed, turned and said to the spirit, “I command you in the name of Jesus Christ to come out of her.” And he came out that very hour. But when her masters saw that their hope of profit was gone, they seized Paul and Silas and dragged them into the marketplace to the authorities.

And they brought them to the magistrates, and said, “These men, being Jews, exceedingly trouble our city; and they teach customs which are not lawful for us, being Romans, to receive or observe.” Then the multitude rose up together against them; and the magistrates tore off their clothes and commanded them to be beaten with rods. And when they had laid many stripes on them, they threw them into prison, commanding the jailer to keep them securely. Having received such a charge, he put them into the inner prison and fastened their feet in the stocks.

But at midnight Paul and Silas were praying and singing hymns to God, and the prisoners were listening to them. Suddenly there was a great earthquake, so that the foundations of the prison were shaken; and immediately all the doors were opened and everyone’s chains were loosed. And the keeper of the prison, awaking from sleep and seeing the prison doors open, supposing the prisoners had fled, drew his sword and was about to kill himself. But Paul called with a loud voice, saying, “Do yourself no harm, for we are all here.”

Then he called for a light, ran in, and fell down trembling before Paul and Silas. And he brought them out and said, “Sirs, what must I do to be saved?”

So they said, “Believe on the Lord Jesus Christ, and you will be saved, you and your household.” Then they spoke the word of the Lord to him and to all who were in his house. And he took them the same hour of the night and washed their stripes. And immediately he and all his family were baptized. Now when he had brought them into his house, he set food before them; and he rejoiced, having believed in God with all his household (Acts 16:9-14).

Paul received a prophetic message to go to Macedonia and preach the gospel through a dream. So Paul went and experienced this reality: we can be in the center of God’s will and still face great adversity and pain. He obeyed God and ended up being thrown into prison after being beaten publicly. As we learn to fight spiritual battles, we need to make sure we do not calculate whether we are in God’s will based on the fights we are in currently.

Sometimes life events are contrary to what God wants. We can’t let those things convince us that God isn’t good. He’s good when life is unfair. Adversity is not a sign He’s mad. Often, it’s a sign that we are close to the fulfillment of His will.

Paul and Silas were mature Christians at the time of this story; he was a prayer warrior; he recognized demons and called them out. Yet he still had to fight for God’s will to be done. While leading this mission, a woman calling them the men of God had to be confronted. She was demon-possessed. Paul spoke to the spirit and drove that evil thing out of her life. He did this out of love, not anger. He fought to save her from the demon. We’d think this free woman would be celebrated by others. She was no longer under demonic control. But the opposite happened. The men that owned her got very angry. They cared more about money than the woman. What resulted from Paul and Silas helping the woman? Paul was stripped, shaved, and beaten by the people and city authority figures. Then he was thrown into the most dangerous part of the prison.

As we look at Paul and Silas’ story,  we can see a few things happening. First, we notice that when you are truly anointed to do something, demons come out of the woodwork to stop you. You won’t have to go look for a fight. The fight will come to you. Secondly, we might face retaliation for setting others free. Paul went through a hellish day after Paul and Silas did something life-giving and life-saving. He could have experienced what is known as cognitive dissonance. This is a mental state where the things that are happening to us do not line up with what should be happening and what we expected to arrive. Life should have been going better for him. He should not be in prison for doing a good thing.

Third, we notice how Paul and Silas reacted to this situation. They didn’t mope, whine, or complain. They didn’t sink into depression. Sure they felt awful—at the very least, they were physically in pain having been beaten. But they reacted totally different than most would have. They began to sing.

They celebrated God while they were in chains in prison. They sang so loud that the whole prison heard them. At the time they could have given up and told God to forget it, you left us to die, they praised Him. Their witness was one of worship in a time of pain.