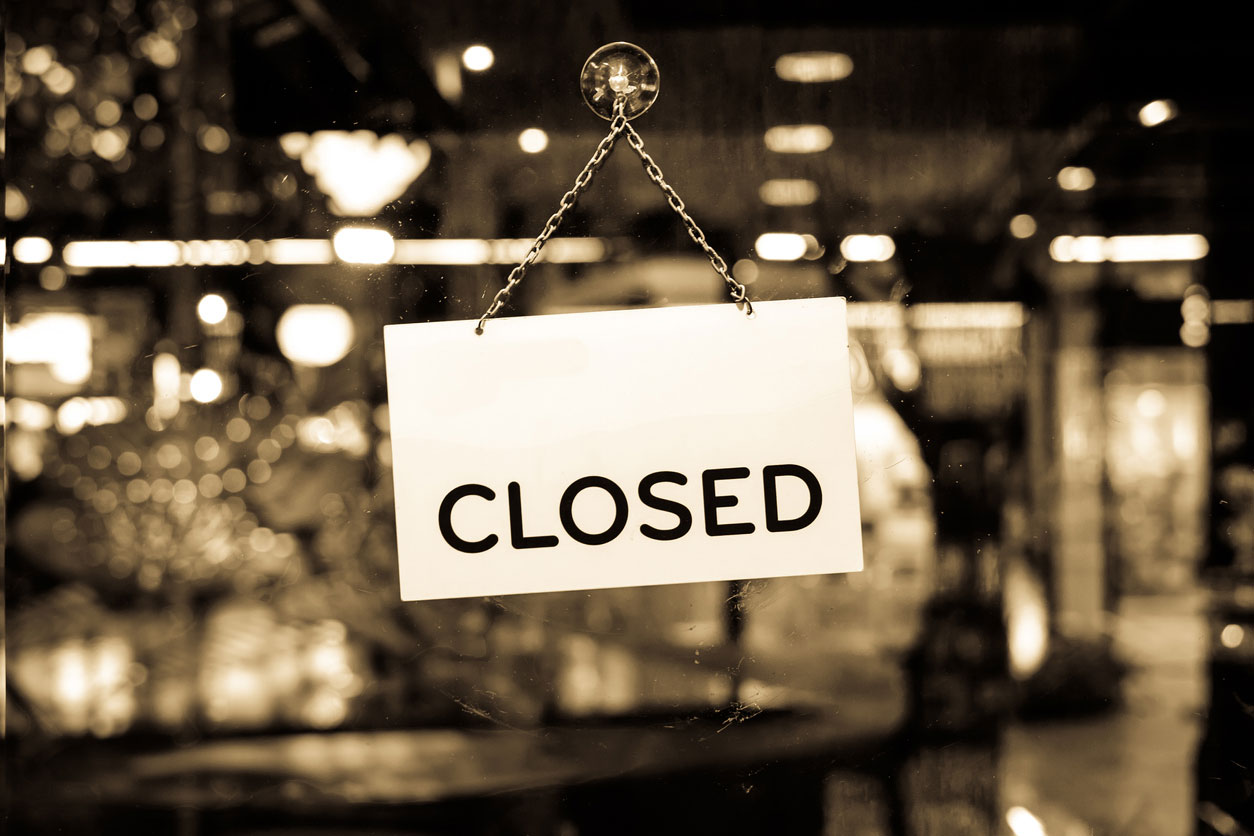 Then the children of Israel did evil in the sight of the Lord. So the Lord delivered them into the hand of Midian for seven years, and the hand of Midian prevailed against Israel. Because of the Midianites, the children of Israel made for themselves the dens, the caves, and the strongholds which are in the mountains. So it was, whenever Israel had sown, Midianites would come up; also Amalekites and the people of the East would come up against them. Then they would encamp against them and destroy the produce of the earth as far as Gaza, and leave no sustenance for Israel, neither sheep nor ox nor donkey. For they would come up with their livestock and their tents, coming in as numerous as locusts; both they and their camels were without number; and they would enter the land to destroy it. So Israel was greatly impoverished because of the Midianites, and the children of Israel cried out to the Lord (Judges 6:1-6).

Israel was smaller in population and in military might than the nations around them. One major advantage they had: God Almighty was on their side. With Him, they were able to hold off any army, defeat any king, live in peace in the land. If they turned from Him, they were defeated and overcome by the enemy. They continually drifted away from God and into idolatry. Idolatry led to God removing His protection. They would be attacked, defeated, and taken into slavery. Then they would cry out and God would save them, deliver them, and bring them back to the land of promise. This cycle repeated over and over again.

During one of these cycles, we are introduced to Gideon the famous judge and deliverer of Israel. The Midianites were ruthless. They hated Israel, and were bent on wiping them off the face of the earth. The way they did this was to attack Israel during the time of harvesting of crops. As we read, they would take it all and leave Israel with nothing. This is a picture of Satan’s work against us. Jesus said, “The thief does not come except to steal, and to kill, and to destroy” (John 10:10). Satan wants to steal our peace, livelihood, prosperity, and abundance. He wants to kill our relationships, and destroy our minds. He waits to attack us during times of great breakthrough or harvests through the open doors of idolatry, and takes all that he can from our lives. It doesn’t have to be this way. It’s time for us to close the door to the devil and stop the raiding of our harvests. It’s time for us to walk hand in hand with the great curse breaker, Jesus.